What to watch this winter 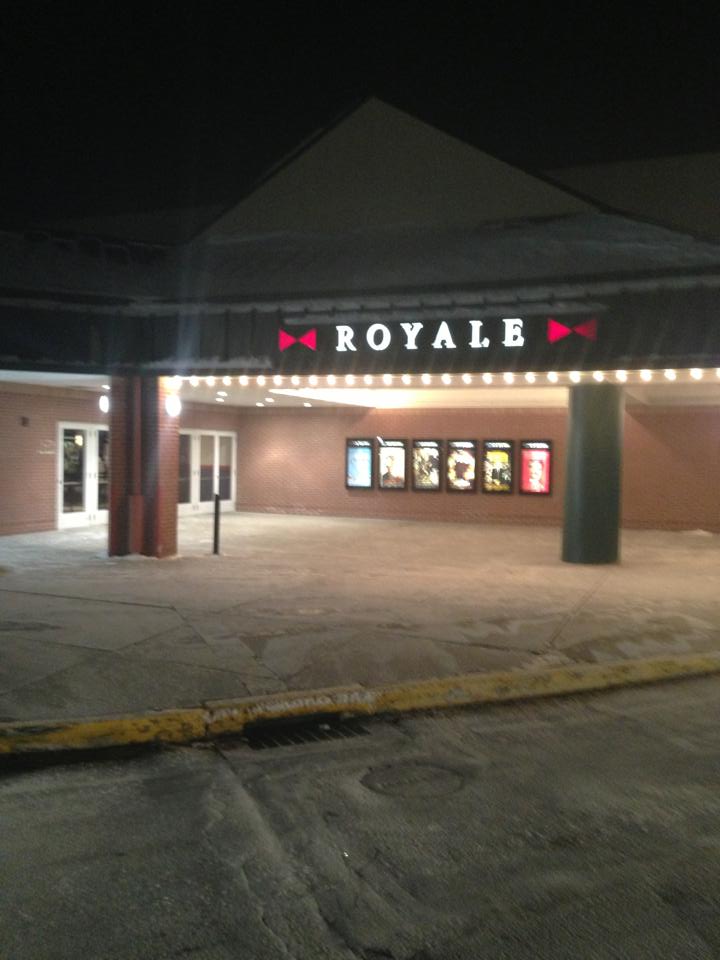 *Disclaimer* I am certainly not a movie critic, rather I am a fan of a good old fashioned cinematic experience.

1. The Wolf of Wall Street- A must-see drama-filled screenplay accounting the true story of Jordan Belfort’s dramatic rise and fall on Wall Street. Definitely not a family movie (unless you want to be put in extremely awkward and uncomfortable situations), but the hard hitting action from start to finish is worth the ticket. Warning: It is three hours long, so plan your bathroom breaks accordingly.

2. Anchorman 2- The legend of Ron Burgundy and his news crew continues as they attempt to launch the first 24-hour news network in history, with a couple of ridiculous twists and turns along the way. This could not be a more absurd movie, but it is perfect guy-humor that will have you laughing so hard you will take a plunge out of your seat.   You can’t miss the historic revival of one of the most classic comedies of all time.

3. Grudge Match- Sylvester Stallone makes his return to boxing movies (as he desperately attempts to stay relevant after the Rocky movies), in a film about two famed boxers squaring off for their much hyped grudge match, 30 years after their last fight. So basically, it is an old geezer brawl, sign me up.

4. The Secret Life of Walter Mitty- Ben Stiller directs and acts in the highly rated film dealing with a man who after realizing he hasn’t accomplished anything worthwhile, goes on the adventure of a lifetime. Not gonna lie, you might want to bring tissues.

5. American Hustle- In this wild film, a well-known con man, played by Christian Bale, is forced to work for an FBI agent while finding himself in troubling situations at every turn.