Classic movies to watch in class 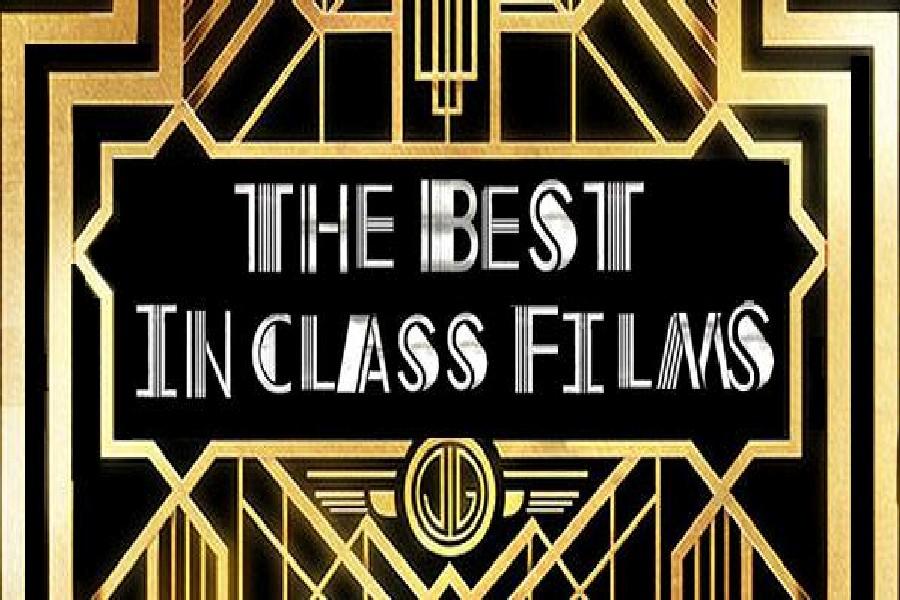 Slug-like students, drunk with exhaustion, trudge into a classroom that feels, to them, much more like a prison cell. Eyelids are heavy and “the excitement of learning” seems like more than an abstract concept, but a foreign entity all together. One more lecture about the Renaissance or the uses of the present perfect tense, and their sanity will be snapped into a million pieces of overworked, overwhelmed 16-year-olds.

As one heavy step stumbles into the next, and finally to their seats, an audible gasp of washes over the students. Relieved smiles are shared.  Something is different today. Today, the lights are dim. The projector is on. A beacon of hope shines from the SmartBoard. Excitement buzzes amongst the tired worker-bee-students

1)“To Kill a Mockingbird”

Atticus Finch has never been so dreamy. The 1960s hit remains timeless with students, and often makes appearances as one of the best cinematic remakes of a book. Long but engaging, the book’s message against racism isn’t diluted on the silver screen. Jem and Scout remain as loveable and perceptive as ever. Even if you know the ending, and you know you’re licked from the start, watch this movie anyway, and see it through no matter what.

Jennifer Lopez dancing and singing as Latin America’s Madonna, Selena, is a movie you can watch more than once, and not just in Spanish class. A heartbreaking, unfortunately truthful ending makes this movie meaningful and emotional.

A blockbuster hit outside of the theaters and inside the classroom? English students rejoice in the 2013 remake of Fitzgerald’s classic. This movie is fast-paced and has a great soundtrack. Not to mention Leo di Caprio. Educational value includes comparing and contrasting the book to the movie, which can lead to thoughtful discussions. You’ll be more than a beautiful little fool after this one!

This movie provides great background on Watergate, and is especially interesting if you’re not familiar with the scandal. Watch as Bernstein and Woodward, “The Washington Post” reporters, uncover the biggest scandal in modern history, and try not to root for them to psuh harder and learn even more. One of the few movies I’ve watched in history class that wasn’t a documentary, the suspenseful movie is undoubtedly a crowd-pleaser. Definitely beats a textbook.

Shown in all levels of Biology, the movie follows a world where DNA can be perfectly engineered, so it’s possible to know how someone is going to die. This creates a world where those without perfection coded in their genes have less opportunity. It’s action-packed and laced with comedic relief, and also helps students learn about DNA as well as ethical dilemmas as related to science.

“Inklings” staff members remember the film fondly from their Intro to Journalism class. The movie, based off a true story, follows a journalist for the New Republic as he makes up and publishes false stories. Scandalous and entertaining, it’s sure to wake up sleepy-eyed students.