Players take a twist to the stage 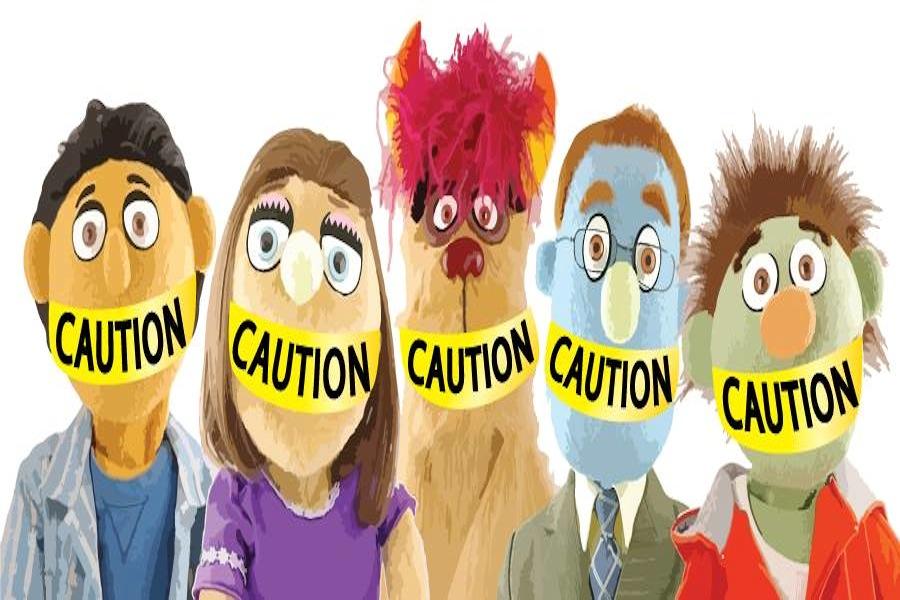 With the fall show just wrapping up, it is time to set sights on the future and prepare for Staples Players’ next show. This time though, David Roth and the drama department are adding a bit of a twist.

Players is known for its mix of straight edge musicals and comedies, old time favorites and newer hits. However the decision to make “Avenue Q” the next Players’ production turned heads and raised eyebrows in shock. The comedy is racy, though highly praised, winning three Tony Awards in its heyday.

“The subject matter in it is a little ‘edgier’ than what Staples usually does, which is something I am looking forward to,” Claire Smith ’15 said. Smith has had lead roles in a number of productions, including “Into the Woods” and the recent “Thoroughly Modern Millie.”

Smith similarly was very optimistic about changes to the script from the original to the school version, “I mean, who wouldn’t love to do the original script? I do think the school edition will be very funny and will keep people laughing.”

A huge fan of the original play, Isabel Perry ’15 might have been at least a little disappointed about the student version being used.

However, Perry was also happy with the show in its school edition form, arguing it does not detract from the humor. “The show is just as hilarious.”

In addition, Perry pointed out that the direction of the show will be very different when it comes to auditions, “Most of the show is not only singing, dancing, and acting, but also working with puppets. It tests some other abilities that haven’t been stressed in the past, like character voices.”

This will be the final show for Maddy Rozynek ’14. Rozynek said she’s fully satisfied with this being her last performance. Most exciting, she said, is the range of audience this show reaches.