Here are some ho ho horrible movies for the holiday season 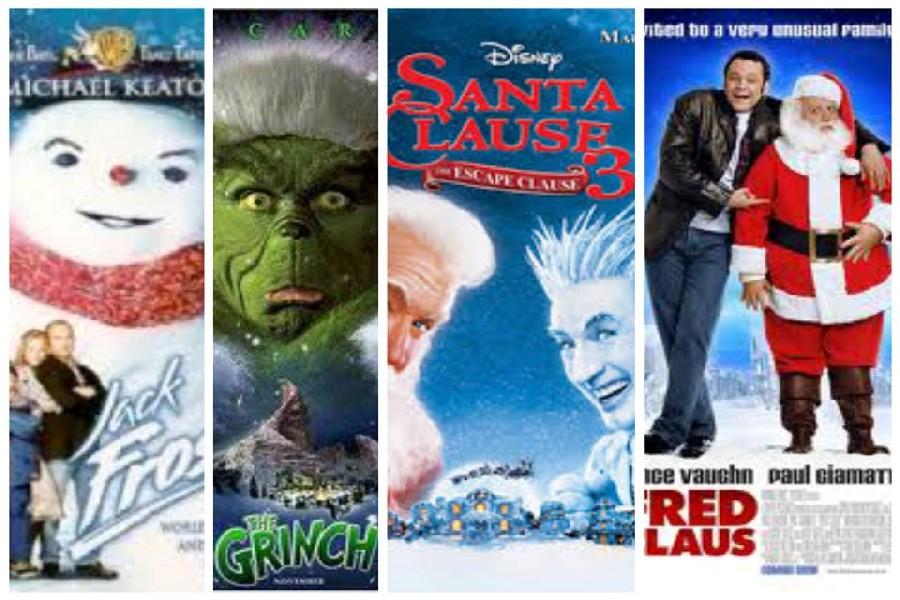 *Spoiler Alert: Don’t read below if you love and believe in Santa!*

Tis’ the season. The holidays are a time for giving and spending time with your family. Before you cuddle near the fireplace and watch a holiday movie, be sure to avoid these Christmas Killers.

In the grand scheme of the things this movie is not awful. The lead, Susan, played by Mara Wilson, is annoying, but the Santa in the movie is actually quite loveable.

The problem is, it is always stuck in the shadow of the original. It was a timeless story, one which didn’t need a reboot, and honestly, it did not do the original justice. The review were ok, but this remake just leaves a taste in my mouth just in time for the holiday season.

With every good movie Vince Vaughn makes there are five bad ones to accompany it. “Fred Claus” however is  the worst script he chose. The idea of it is dumb enough on its own; Santa not only has a brother, but he is a smooth talking guy from Chicago. It lacked any common heart or Christmas spirit until the tail end, which was not enough to save this disaster.

Awfulness Level- Having a really big wrapped box, with a tiny gift.

Now we are on to some really bad films. Tim Allen as Santa was the first abomination, the guy from “Home Improvement” cannot be Chris Cringle; he just doesn’t give off that jolly vibe that Santa should have. The antagonist, Jack Frost, played by Martin Short, is one of the most hilariously bad villains ever conceived.

There isn’t to much to say about this one- it is just dreadfully unfunny.

This is another one of those movies that really wasn’t considered that bad by the media, but it actually really bad. For starters the original, made in 1966 is a classic, and shows the Christmas spirit and is honestly a great holiday tale; this one however is just gross. The characters and colors are just hard to look at with its muted filter. When I sit back and think about what the Grinch should be, this is not what comes to mind, it is such an ugly movie that it takes all of the joy out of Christmas.

Although the other movies were bad, but this one far and away take the prize as the worst. A movie about a kid being able to see his dad again as a snowman is sweet, if only the dad wasn’t such a bad guy. The Snowman is terrifying; he is unnecessary nightmare fuel for little kids. Above all else this one is the movie that must be avoided this season.

With all of the awful holiday movies out there make sure to avoid these ones in order to have a great holiday.