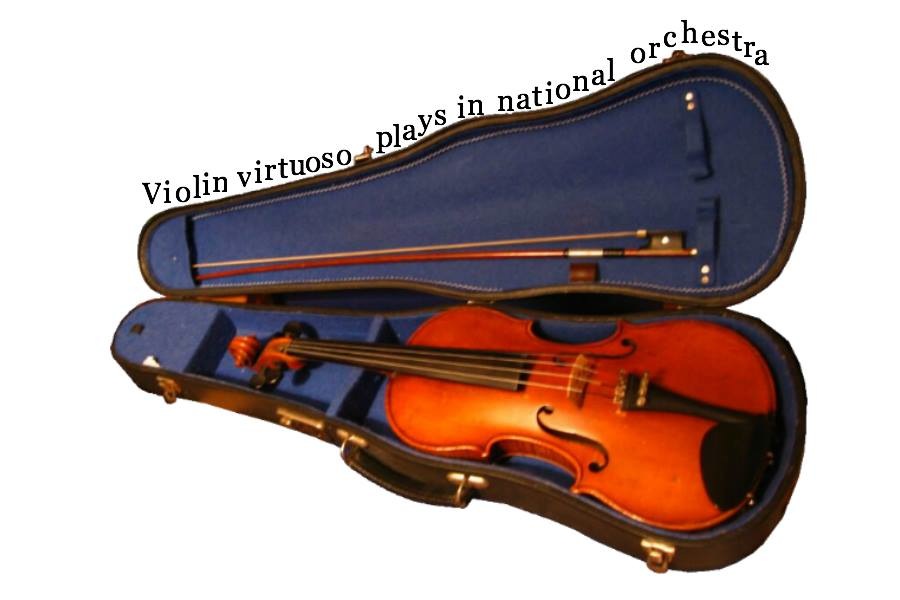 Katie Zhou ’14 left Westport, Sunday, Oct. 27 on a plane destined for Nashville. There, she played in the first violin section of the All-National Honors Orchestra, which is composed of “just the best orchestral players of the nation,” according to Staples orchestra teacher Adele Valovich.

And Zhou fits among them. “This is really an exceptional player,” Valovich said. “She has a great sound and great technique.”

However, preparing the audition tape was stressful for Zhou. “I had to make sure that it represented every aspect of my musical ability,” she said.

But, now, Zhou’s looking forward to playing in Nashville. “I’m really excited that my musical education gets to culminate in this experience,” she said.

And it’s been a long journey up to this point. Zhou started playing the violin when she was five. “I’ve enjoyed it every since,” she said. She has put in a lot of time to her instrument, too. “I try to practice for two hours per day,” she said.

Valovich also noted Zhou’s dedication. “She puts in a lot of work, and it shows,” Valovich said.

Recalling her first encounter with Zhou, when she auditioned for the Staples chamber orchestra as a freshman, Valovich described her impression as “wow.” Valovich continued, “Obviously, she made it in [to the chamber orchestra]. She was amazing.”