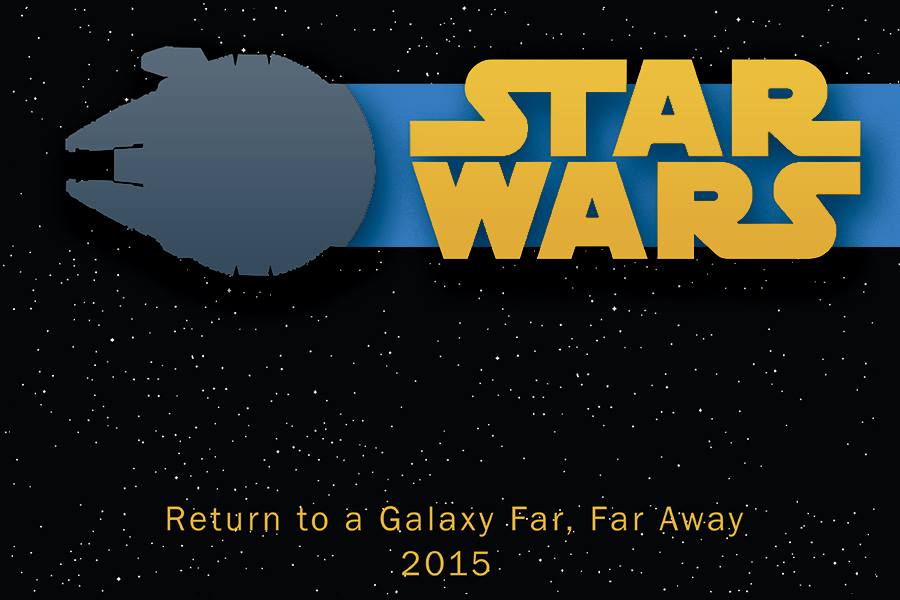 Everyone knows what “Stars Wars” is.

The six films have grossed a combined $4,382,359,868. They have been nominated for a combined 25 Academy Awards, 10 of which they have won. And that isn’t even to mention the unquantifiable cultural impact they have had.

And starting in 2015, the story will continue with a trilogy of sequels. A sequel will be released every two years. It is safe to say Staples students not only have fond memories of the previous installments in the Star Wars series, but also relatively high expectations for the new ones.

“In my opinion, Star Wars is one of the best series of movies out there. The original trilogy was pretty awesome even though it only had late 70s and early 80s technology…though I’m not really sure what these new movies are all about, I am confident they will be at the very least entertaining,” Steven Sobel ’14 said.

Hannah Myers ’14 echoed Sobel’s opinion. “[Star Wars] are classic movies that my siblings and I all grew up with … And I am excited for the new movies! I would like to see a similar style of movie to the first few,” she said.

However, Myers added that she would love to see the new “Star Wars” be a little darker than the ones in the past.

“No Ewoks and definitely no Jar Jar Binks. I want a gritty Star Wars,” she said.

Others were lukewarm in their anticipation.

“I watched all of the movies and thought they were great, but I’m no fanatic. I can’t say I’m too excited,” said Baxter Stein ’14.

Kayla Gitlin ’14 agreed with Stein. “I think it is hard to be excited because we are so used to the story already in place. I was reluctant to even watch the Clone Wars because I did not think it would be good. I am curious, though, to see what they are planning.”

What is Disney planning to do with this historic franchise? As of now, J.J. Abrams, onetime executive producer of the cult-classic “Lost,” and the director of the last two “Star Trek” films, is signed on to direct Episode VII. Ryan Gosling has been rumored to star as Luke Skywalker’s son in the upcoming films. However, Staples students are happier with J.J. Abrams directing than Ryan Gosling acting.

“I’m sure JJ Abrams will do a fine job, and I really don’t care about Ryan Gosling making an appearance. Mark Wahlberg deserves it more than anybody,” said Sobel.

Stein had similar feelings. “I’m pumped about JJ Abrams because I loved “Lost” and “Star Trek” so I’m looking forward to seeing how he interprets the Star Wars franchise. I don’t really have an opinion of Ryan Gosling being in the movie, as long as it’s casted well and he does a good job acting I don’t think it’s a big deal,” he said.

While it remains to be seen who will be cast and how the story will unfold, it is clear that Staples students are excited to see the next line of installments in an already extraordinary saga.