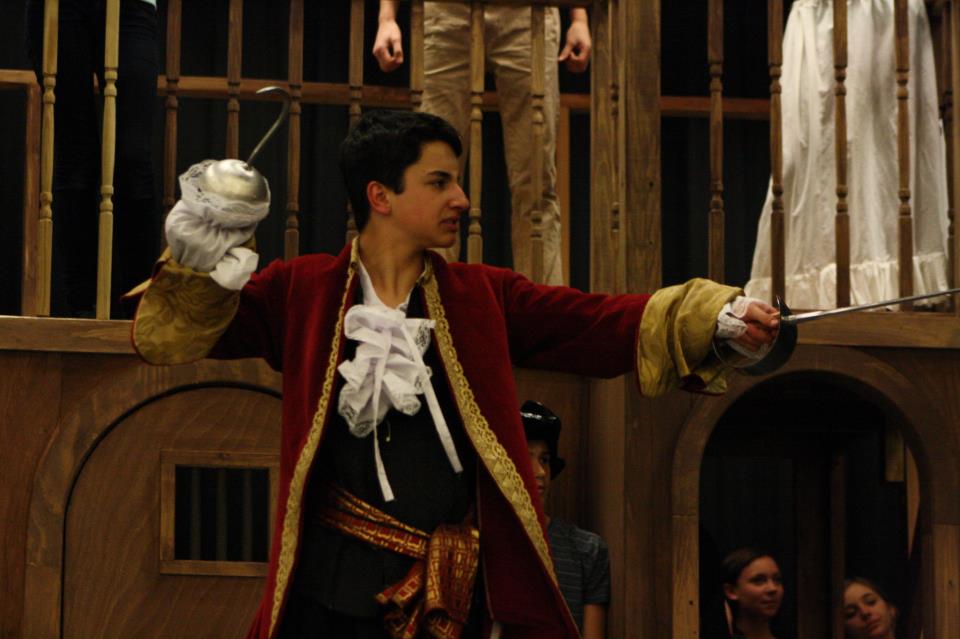 Before the curtain even rose for Coleytown Company’s production of Peter Pan, director Ben Frimmer found a way to impress the audience. Among the usual pre show banter — such as scolding the audience about cell phones, fussy babies and flash photography — Frimmer casually mentioned that two former Coleytown Company stars, one of whom coincidentally had played Peter Pan in a production 17 years prior, had recently won an off-Broadway award for a screenplay they had written.

While the accomplishment is extraordinary, it is not at all surprising after witnessing the Coleytown Company perform Peter Pan this Friday night.

When I was a kid, Peter Pan was my favorite movie. I can’t even estimate how many times I saw the Disney classic, but I do remember my Tinkerbell bed sheets and a couple of Wendy Halloween costumes that I’d rather forget. That being said, I had high expectations when I went to the show.

But if you ask me, it wasn’t any of those things. It was the kids.

Peter Pan is a story of eternal youth, innocence, and childhood. Who better to take on the roles but children themselves? The young thespians really captured the energy of their characters in a completely believable way. Whether it was the lost boys begging for a mother, or Peter’s fear of growing up, I knew the actors really understood their motivations in a way only a kid could.

And then there was the flying.

I have never seen an audience more excited than when Peter Pan took flight on the Coleytown stage during that first scene. I don’t know all the mechanics, but whatever they did worked because these kids were swooshing through the air as confidently and effortlessly as Cirque du Soleil. It literally took the production to new heights, and the audience couldn’t get enough, as they roared with applause and excitement every time someone popped up into the sky.

While I was watching the show, it occurred to me that all of these performers would soon be Staples Players. They have a lot to live up to, but, based off of what I saw, they’re in good shape. Although I’m not an expert, the vocals seemed perfect and the dancing was beyond impressive. Who knows, these kids might even come in next year and give our own Staples Players a run for their money.