Not Committed? Not a Problem 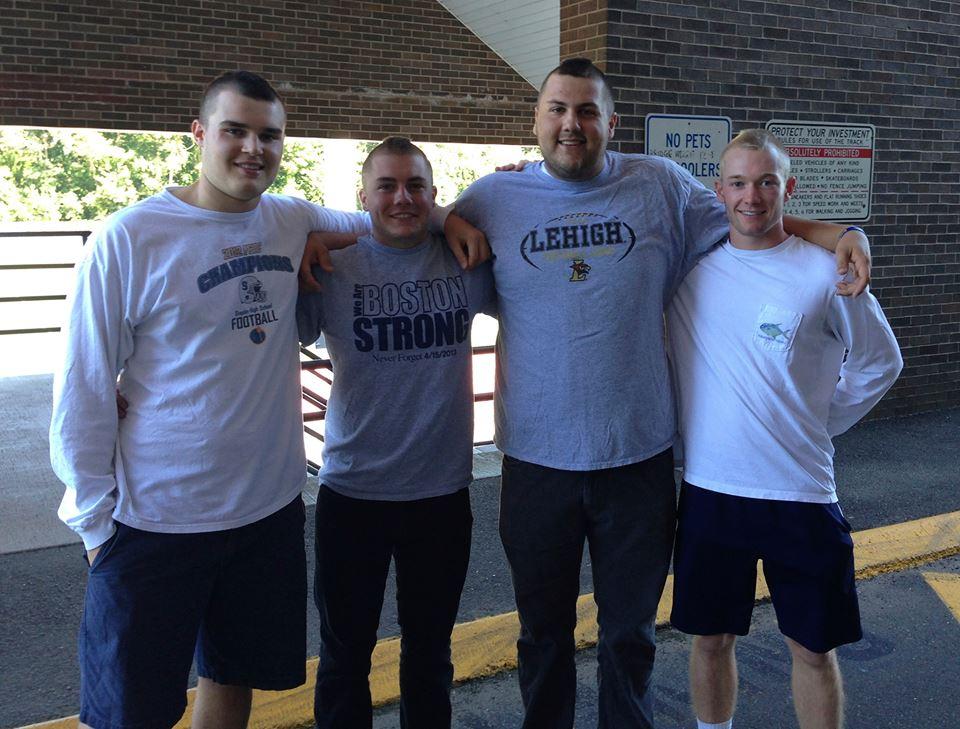 Every senior boy is stressing over their 650 word common-app essay, their fantasy football team, and who is going to ask them to Red and Whites. But the senior football players have something else weighing on them.

Whether or not they plan on playing football in college.

Only one of them, captain Will Johnson ‘14, has made this decision so far. On September 13th, Johnson committed to play Division III football at TrinityCollege in Hartford, CT.

This year, each senior has his own agenda.

Varsity starter, Jack Greenwald ‘14, a running back and safety, has no plans to play football in college.

Despite his success and passion for the sport, the memories the football team has given him has made Greenwald’s experience the most meaningful. “There’s something about playing with the kids you grew up with that makes it special,” said Greenwald.

One of the captains, Patrick Lesch ‘14, committed to Dartmouth to play lacrosse last spring.

But this didn’t stop Lesch from thinking about playing college ball. “I thought about it, but I also love lacrosse and was fortunate enough to get the lacrosse offer from a school I really wanted to go to” said Lesch. “I couldn’t pass up on that.”

Another captain, Nick Ward ‘14, has different plans. Although not committed yet, Ward sees himself committing to a Division III school sometime in the near future.

Ward hopes to use his athletic talents to get him into the best academic school possible. “I love football and want to keep playing as long as possible” said Ward. “I believe football can really help me get into a school that I might not get into just with academics.”

Division III football will allow Ward to be an impact player and not just someone who stands on the sideline. He will follow a similar timeline as Kearney and Kelly.

Captain Will Johnson will join former Staples player Pieter Hoets at Trinity next fall. But being committed won’t change Johnson’s work ethic. “Being committed doesn’t change anything. I still have to work harder than ever this season,” said Johnson.

Lesch, who has returned after countless injuries, said “I’ve stuck with football because there is really no other sport like it”.