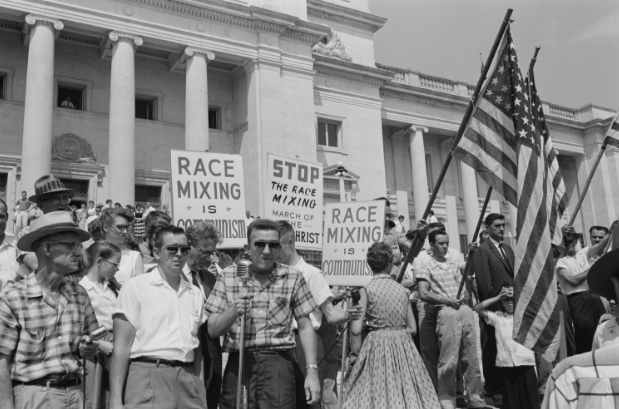 Linda Brown, the young girl at the center of the 1954 landmark case Brown v. Board of Education, passed away at age 75 of old age in her hometown of Topeka, Kansas on March 25.

“[Brown’s death is] very upsetting, but it highlights the need to better our education system and uphold equality,” Eden Schumer ’18, current AP Government student, said.  “She and her father left such a legacy in envisioning equal, integrated education for America through the Brown v. BOE case.”

The case resulted in the court desegregating schools by overturning the previous Plessy v. Ferguson ruling which established the doctrine of separate but equal, and thus, the legal grounds for Jim Crow laws.

Students reflected on her past instead of dwelling on her death. “Her passing is tragic to the civil rights movement,” Monique Østbye ’18 said.  “As an iconic figure of desegregation and as someone who moved forward the civil rights movement it is a very big loss for those communities and our country as a whole.  She will always be remembered very strongly as an instrumental part of our history.”

Suzanne Kammerman, AP Government We The People teacher, acknowledged the courage of Brown.  “I think it absolutely was courageous to stand up to something that was really systematic, state sponsored racism in a lot of ways.” Kammerman said.  “They certainly had a sizeable amount of the population that was vehemently opposed to what they were doing.”

Students remain optimistic despite the lack of a symbol of civil rights.  “We can’t forget their vision, as there have been several efforts to reduce the impact the landmark case has had,” Schumer said.  “I was sad when I heard the news, but I have hope in our generation that we will continue to advocate for civil rights and real equality.”

Image from Wikipedia and labeled for reuse