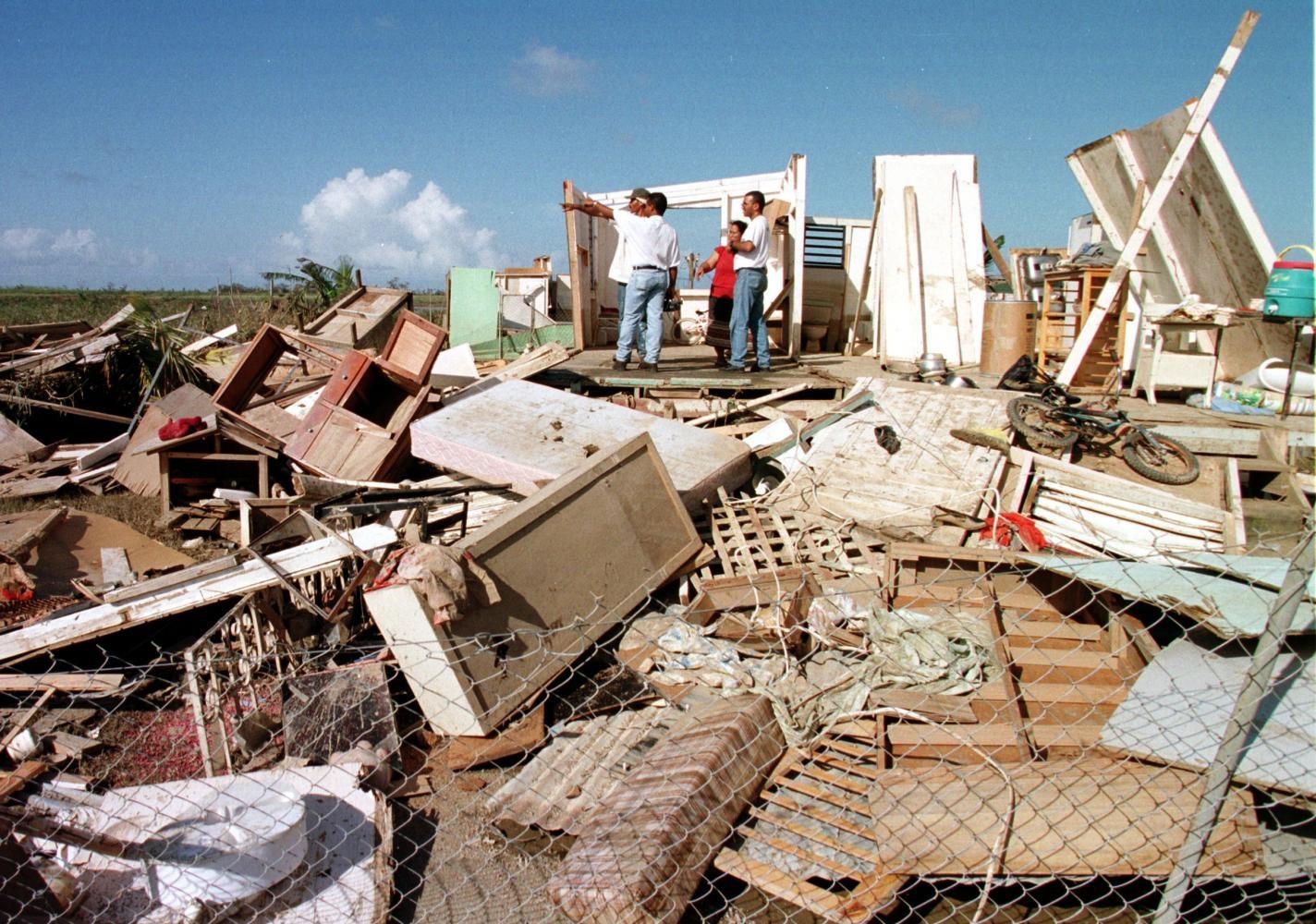 The Governor of Puerto Rico, Alejandro Padilla, said Sunday that he would be canceling a $300 million power restoration contract that Puerto Rico had with Whitefish Energy Holdings, LLC, a start up energy company from Montana.

Sofia Abrams-Rivera ’20 has family in Puerto Rico and has had little contact with her relatives. “The governor needs to find a way to restore electricity to the island and make sure that the citizens are being provided [with] the basic needs,” Rivera said.

The contract with Whitefish Energy was signed shortly before Hurricane Maria hit Puerto Rico. Whitefish Energy, a small company with only two full-time employees, is located in the town of Whitefish, Montana, the same hometown as Ryan Zinke, President Trump’s Interior Secretary. Local and federal governments have been investigating the circumstances surrounding the award of the contract.

According to the L.A. Times, the Whitefish contract offered extraordinary pay for the labor, including $20,277 an hour for a heavy lift Chinook helicopter, $650 an hour for a large crane truck, $322 an hour for a foreman of a power line crew, $319 an hour for a journeyman lineman and $286 an hour for a mechanic. Each worker also gets a daily allowance of $80 for food, $332 for a hotel room and $1,000 for each flight to or from the mainland.

Hurricane Maria hit Puerto Rico over a month ago, and despite the efforts of Whitefish Energy, nearly 70 percent of the island remains without power.