Blood donation is an oft-overlooked but necessary component of the infrastructure of modern medicine. Pandemic-induced shortages have made it more important than ever to donate.

The first time I donated blood was one of the worst days of my life. While my will is strong, my stomach is not, and throwing up in a mask is not an experience I would recommend to anyone. Thankfully, emesis followed the donation rather than interrupting it, I was still able to successfully donate three units of blood and they gave me a free shirt for my troubles.

It was still, on the whole, a terrible day. Despite this, eight weeks later, I donated again. Blood donation is, sometimes, a very messy business, and is certainly more involved than dropping off a box of old clothing at Goodwill. However, donating blood is now more important than ever, and is something everyone who is able to should do.

Donated blood is necessary in a variety of medical situations. Cancer patients, for example, are the recipients of about 25% of the blood supply, but various emergencies and accidents require donated blood as well. Victims of car crashes, burn victims and people with blood disorders are all frequent recipients.

Currently, in a global pandemic that is seeing hospitals overwhelmed by patients, there is simultaneously an unprecedented blood shortage.
According to a news release by the American Red Cross, a current blood and platelet shortage is seeing the blood supply at its lowest since 2015. This, perhaps, is connected to the fact that, as per the Association for the Advancement of Blood and Biotherapies, while 38% of the population is eligible to donate blood, only 10% do. The pandemic, no doubt, has decreased that percentage. To make up for this shortage, NBC Connecticut reports
that an additional 10,000 blood products are needed, making it more important than ever for those who do not donate to start doing so.

According to a study published in the National Library of Medicine, most people do not donate blood because they either think of it as too inconvenient or as less important in the hierarchy of community service. This is despite the fact that blood donations are a fundamental part of modern medicine. In the United States, someone requires blood or platelets every two seconds. The magnitude of such need is somewhat difficult to understand, especially for people who have not ever needed nor even imagined needing a blood transfusion. Though not endowed with the gravitas of giving a stranger CPR on a subway or rescuing a neighbor from a burning building, blood donation remains just as important in saving people’s lives.

As for the inconvenience, I will not deny that there are several ways of giving that are easier, but perhaps none as profoundly rewarding. In Westport, donation centers are not far. On the Connecticut Red Cross website, there is a tool that allows prospective donors to search for donation centers or drives by zip code. Currently, the nearest blood drive is less than 10 miles away. In Connecticut, you must be at least 17 years old to donate and weigh over 110 lbs. That criteria creates a very large pool of eligible donors. Even if you yourself are unable to donate blood, encouraging those who can to do so is an important undertaking in a veritable time of crisis.

Blood donation, as I can strongly attest, is a somewhat unglamorous way to aid one’s community and is nonetheless one of the most crucial acts of giving that can be accomplished in one’s life. 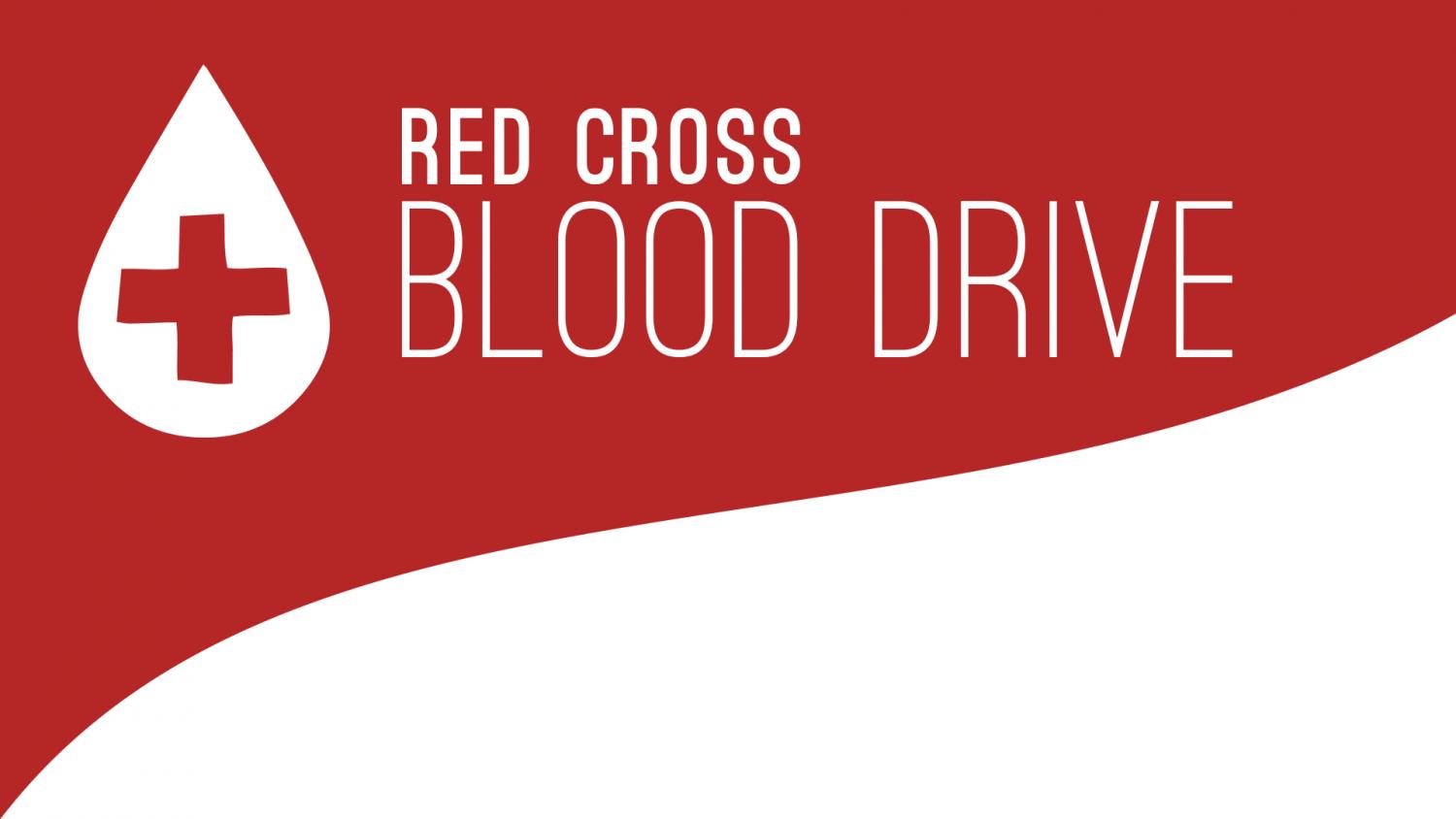 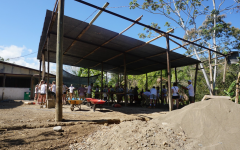 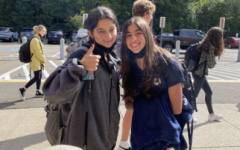 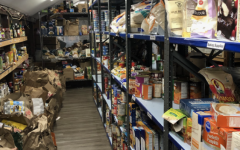 Food pantries depend on Westport community during pandemic