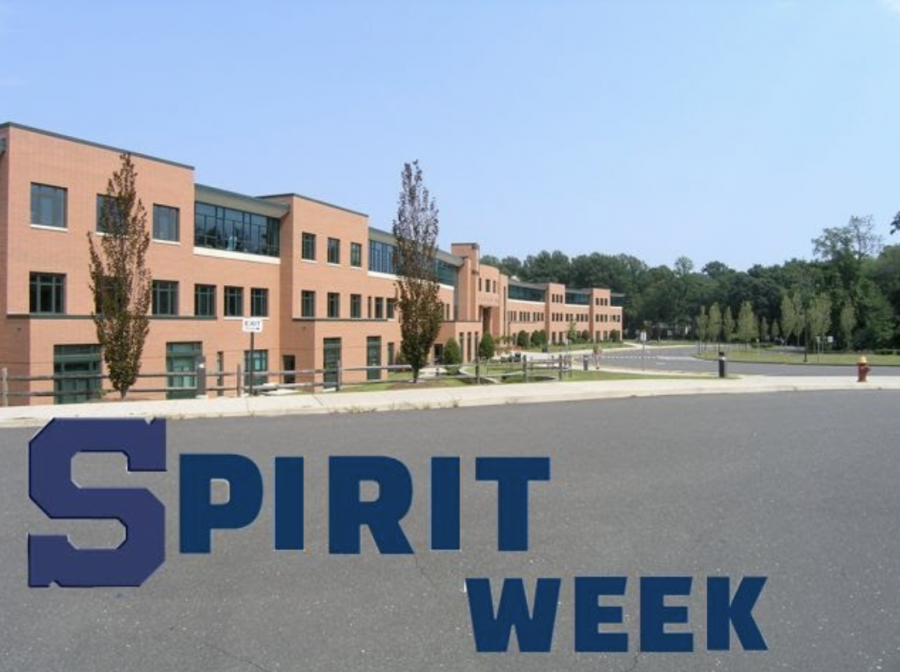 The lack of participation in spirit week from the underclassmen does not encourage or reflect school spirit within the Staples community. Spirit week should not only be a week exclusive for seniors to go all out, but a week for everyone to show off their spirit.

Littered throughout the halls are feathers freshly plucked off boas. Capes, whistles and beaded necklaces are donned over students. Senior girls gather in the parking lot before school snapping pictures to post on Instagram, proving to others that they have the most spirit. In this unprecedented year the sliver of normalcy that the return of spirit week brought back to Staples was needed more than ever.

However, the tradition of spirit week has turned from a school-wide event to one mostly celebrated by the senior class, which is quite the opposite of its true intention of full school unity. Spirit week should not only be an event for the senior class to enjoy but one that every grade and student at Staples participates in.

As for the lack of schoolwide participation, I would like to give the benefit of the doubt to the underclassmen that perhaps they were unaware of how a traditional spirit week runs, granted it took place in the spring as opposed to the fall which everyone is accustomed to. However, the lack of participation is not only a problem that has occurred this year.

When I was an underclassmen I remember looking at spirit week as something only the senior girls did and I did not nearly participate to the full effect that I did this year. Spirit week shouldn’t be a one week event that you patiently anticipate all four years of highschool for.

In the Superfans Facebook page, a Facebook group for the entire school to learn about things happening around Staples, every post that talked about spirit week alluded to the fact that everyone, not only the seniors, should be participating. I think that there is an obvious culture of waiting until you are a senior to participate, however even the seniors were encouraging the underclassmen to get more involved.

One way that I believe would be effective in getting more people involved in spirit week would be if everyone had an input into what the days are. Yes, these days have been set for several years and breaking the tradition seems foolish now, but even this year some of the seniors wanted to change “PJ day” into “Jersey day” where everyone could sport their favorite team.

Having days that people were actually excited for and voted on could be a great way to increase participation while also keeping some of the days the same to keep the tradition alive.

One of the biggest culprits that divides the senior class from the other grades is their participation in twin day. Every year the senior girls chose one character to all dress up as so that the entire grade is twinning. This year we were smurfs, but in years previous the senior girls did the Pink Ladies, Winnie the Pooh among many other characters.

I think that it is important that the seniors do have some traditions that are exclusive to them. At the same time I believe having a day for the entire student body to come together and choose a character would be a great way to include the entire school and get more people excited to dress up and get involved.

Spirit week is a week that everyone should be excited for. There are few other chances to show your Wrecker pride as much as you can during this week, and having the entire school, not just the seniors, participating in it would enrich the school atmosphere and create ever more Wrecker pride.