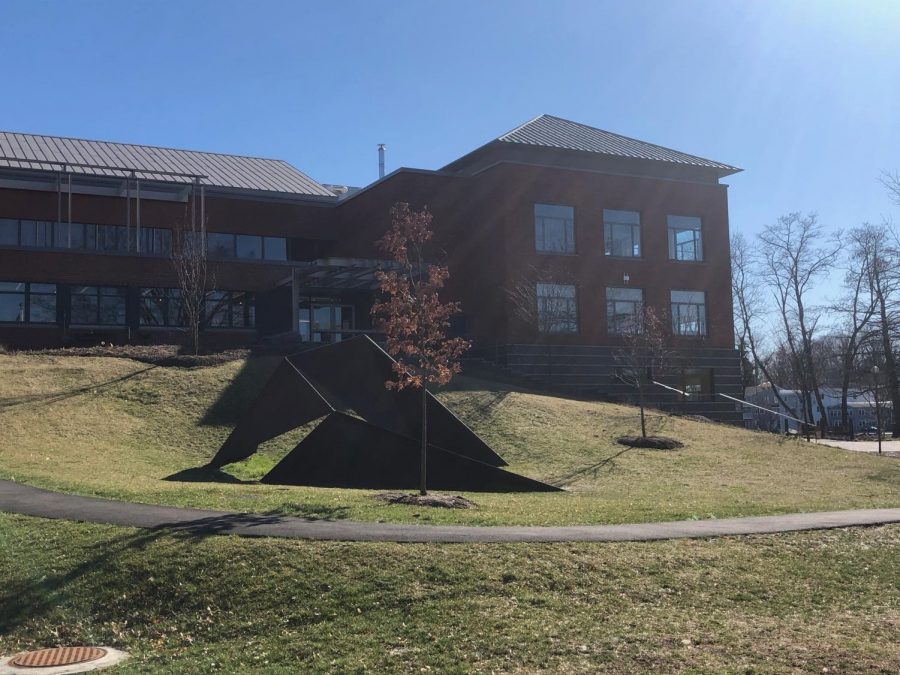 The Westport Library announced plans to begin curbside pick-up of books and other materials as soon as June 15th.

In March, businesses and parks were forced to close their doors due to COVID-19. Westport began to resemble a ghost town as people cleared the streets and buildings became empty. Two months have passed, and the town is slowly beginning to open up again. On May 15 parks and beaches were able to open up in Connecticut and on May 20 nonessential businesses will be able to reopen with restrictions.

The reopening has brought about a lot of controversy as some argue that it’s premature, given that the virus continues to spread. However, I believe that businesses need to be reopened so we can slowly settle back into normal life.

Many businesses both big and small have suffered due to the quarantine. Stores have lost a large part of their customer base as people are no longer able to shop in person. Big stores such as JCrew and Bergdorf Goodman have filed for bankruptcy, unable to keep afloat because of their lack of customers in the past two months. Small businesses have also been forced to close their doors, unable to keep up with rent.

A lot of the people that work in these businesses have had no paycheck for the last two months or have lost their jobs altogether. According to The Guardian, many people have become anxious about their loss of income, still having bills to pay.

In addition to economic impacts, keeping people inside is not good for their mental health. As Time Magazine says, “[s]taying indoors all day may fuel anxiety, insomnia and that too-familiar sense that humans just aren’t meant to spend the whole day inside.” Although people have tried to take walks and get outdoors, there are few places to go and many people have found themselves stuck inside for hours on end throughout these past few weeks.

COVID-19 has been a frightening virus, especially since it has spread so rapidly. The shutdown of businesses was a justified one, as we needed to contain the virus. However, at this point people have been unable to go out for such an extended period of time that they are beginning to suffer.

The May 20 reopening will not be completely unchecked. There are still many restrictions in place and not all businesses will be back up and running. A complete reopening of Connecticut will take place very slowly to ensure the safety of all situations.

Although many would like to wait to reopen until there is a cure and we are certain we are safe, that does not seem to be possible given the economic and psychological impacts of the lockdown. The May 20 reopening is necessary in order to help businesses and ease people back into daily life.