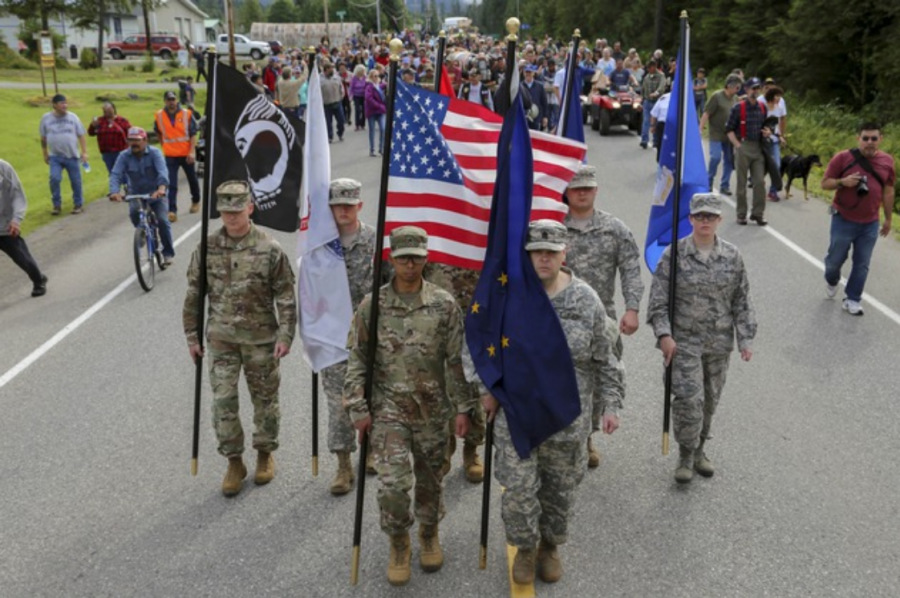 On the 11th hour of the 11th day of the 11th month, the Treaty of Versailles was signed to end World War Ⅰ. A war lasting four years, mobilizing over 70 million soldiers. Whether the cause was alliances, nationalism or the assassination of Archduke Franz Ferdinand, soldiers fought bravely, passionately out of love and respect for their country. The US government chose to make November 11th, the end of World War Ⅰ, a national holiday dedicated to all people who have served in the United States Armed Forces. As a federal holiday, it’d be logical to think that celebration would take place in every public institution, especially those influencing the minds of America’s future generations. That was not the case at Staples this year.

Back when I went to Bedford Middle School, I remember the visits the school would organize for veterans to come into class. In these visits, veterans would teach us about their own personal experiences and students would be able to ask any questions on the background of Veterans Day..

Learning about wars in class had always seemed surreal to me. The reality of war and the emotions it held were so distant and difficult to even begin to comprehend. Having veterans at school, in person, dressed in uniform and given the ability to listen to stories of their personal experiences was the first thing to really help me grasp the severity of war and just how much courage and determination soldiers had to be able to go through what they did.

Most of all, the experience humanized veterans. Due to social media and the portrayal of certain movies and TV shows, soldiers seemed like robots, all the same, and detached. With the retelling of each veterans’ triumphs and defeats, I was able to realize that every veteran was unique, with their own feelings and emotions.

This year at Staples Highschool, Veterans Day was silent. No assemblies, no visits and personally I heard no mention of the topic in any of my classes. A day that is supposed to be honoring the people who risked so much went by, unacknowledged. Besides coming off as a sign of disrespect towards our veterans, the ignorance of this holiday deprived students of continuing to learn and realize the same things I did when Veterans Day was celebrated in school.

Education has, if not the greatest impact, a substantial impact on every child’s life. Education is where information is given to a person so that they may fully form their values, thoughts and beliefs. These encounters with veterans show students extremely admirable qualities such as perseverance, pride and hope and being in the presence of these may even inspire one to strive towards serving the country.

Holding an assembly, inviting veterans to speak or singling out that day to focus on the wars the US has been involved in would be a great way to educate students about the United States Armed Forces and what they do as well as hear first hand what they’ve done. Another option to yield to the significance of the holiday is to have the day off, so everyone may celebrate in whatever way they choose and have the time to do so. Through these efforts we show veterans we recognize them and therefore honor them as the ones who dedicate their lives to our safety.