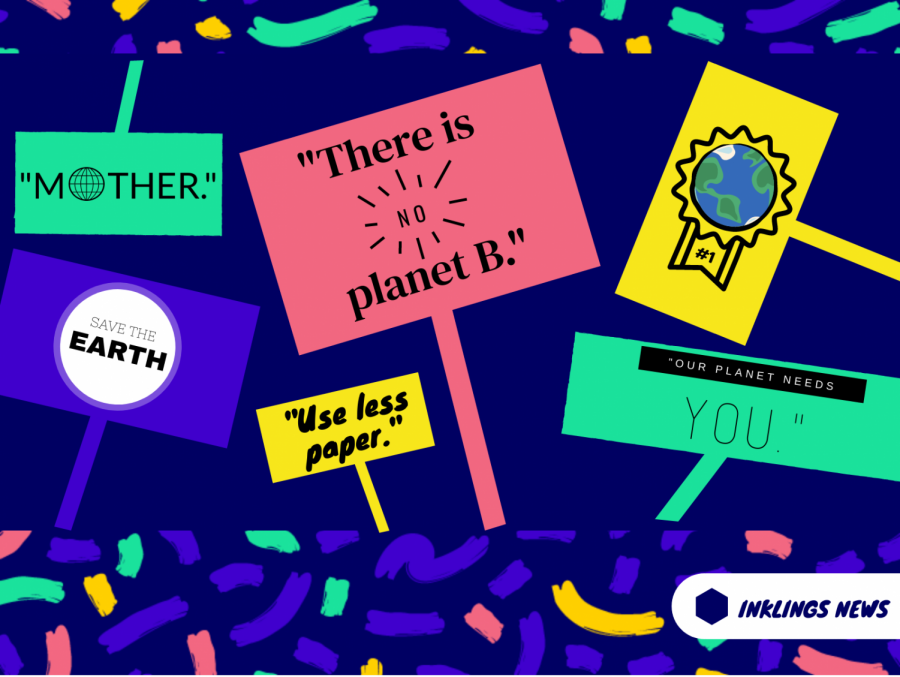 In modern day, 11% of the global population is currently vulnerable to climate change; 800 million people suffering each day from something that could have been avoided in the first place, according to Conservation.org.

Climate change is moving around the globe, and it’s not moving slowly. The temperatures are rising, the air quality is getting lower, and more species are going extinct. This is not what we want our world to be like for the generations to come.

As a teenager living in Westport, I can see that there are many opportunities to fight for what you believe in. Protests are not illegal as long as they are non-violent, and you are allowed to speak your mind.

These are freedoms that are extremely important, because they teach kids to stand up and take action for what they think is right. By doing so, students create their own opinions and feel confident enough to take a stand on big issues.

Recently, younger kids have been getting involved in protests, walkouts and even rallys for change. The common age of most teen activists is around their high school years.

Climate change is the most prominent global protest, as children and adults all over the world are protesting the environment’s downfall  and are using their rights to make a difference.

One specific protest involved about 1.1 million students in New York City alone. Students across the city skipped a day of school on Sept. 20, 2019 to protest climate change and how they believe the U.S. government is not prioritizing its prevention.

The students were not penalized by New York City for walking out, which shows the government’s support for the young activists. Students should not be told that they cannot speak out, which in this case, they weren’t.

The walkout inspired students from different states to take action as well. Some students from Staples High School took the train into the city on Sept. 20 to join the New York students in their protest.

Because so many students joined together to fight for a common cause, this created an example for future students to follow. Whether you do it anonymously or publicly, fighting for your beliefs is something that teaches strength, perseverance and confidence.