Non-medical marijuana will pose a harm to Westport 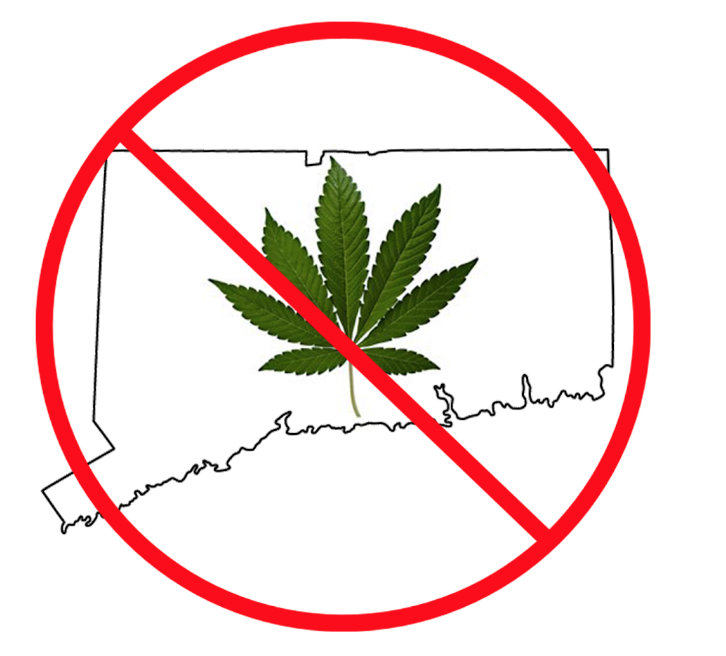 Thirty-five years ago, President Ronald Reagan declared a war on drugs. Now, it seems as if illegal substances have won the war as marijuana dispensaries are finding a home here in Westport.

The state of Connecticut should not approve marijuana for recreational use, and Westport residents should support the town bill proposed by the RTM board members that would prohibit recreational marijuana from being sold in Westport.

Marijuana should not be sold in Westport because teens are especially susceptible to being influenced by the possible advertisements that will be posted around town.

If dispensaries are allowed in Westport, this would lead to an increase of marijuana advertisements, meaning a large population of teens will be surrounded by pro-marijuana messages. Since teens would be vulnerable to those advertisements, we must do what we can to keep those influences away from our community. Otherwise, it will lead to an increased chance that teenagers endure experiences with marijuana.

According to the Missouri Medicine journal, “the negative health consequences of the drug are not prominent in the debate over legalizing marijuana for recreational use. In many cases, these negative effects are more pronounced in adolescents.” With adolescents being intrigued by marijuana, legalizing it recreationally will not encourage students to avoid it.

Even the smell of marijuana is very unappealing. While this may seem miniscule, areas like Los Angeles are contaminated by the scent of cannabis, which lures more drug users.

According to the Orange County Register, “Marijuana odors have triggered lawsuits against cannabis companies. They’ve led residents to try to block commercial operations from coming to California and the other eight states where recreational cannabis is legal and, increasingly, big business.”

The culture that California is complaining about will make Westport unattractive to both residents and outsiders. Any town with a high drug culture is bound to drive away families, Westport’s target demographic.

Overall, I believe that legalizing recreational marijuana in Westport will lead to a less safe town and an increased drug culture in one of America’s most appealing towns.