Past protests prevent Kaepernick from progress 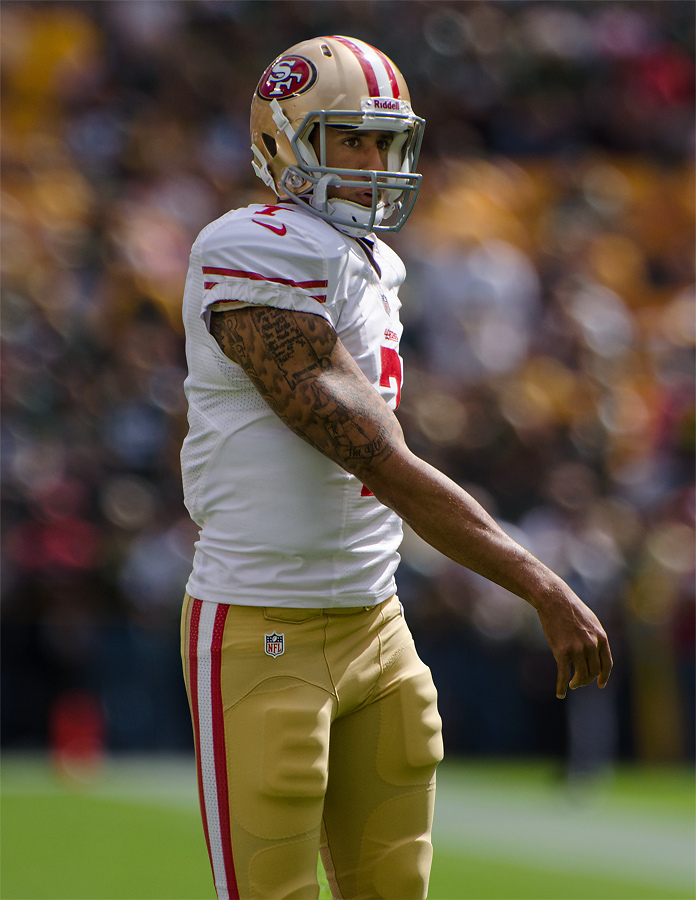 When Nike announced that Kaepernick would be the face of their 30th anniversary “Just Do It” ad campaign, I was intrigued to see what it would entail and how people would react.

The commercial that Nike aired to debut the campaign during the opening game of the NFL season was amazing, and their slogan, “stand up for something, even if it means sacrificing everything,” is fantastic.

The advertisement  sent such a positive message that I initially thought Nike would avoid backlash for choosing Kaepernick to be the face of the campaign. But I was wrong. As it turns out, people across the country were outraged by Nike, and many even started lighting their Nike shoes on fire as well as damaging other apparel from the company.

Although Nike has clearly received some backlash, the company’s sales have gone up a 31 percent since they released the new campaign. But, this number is deceptive.

According to CNBC, Nike’s strategy was to alienate some customers so that they could appeal to their target demographic, as 29 percent of males aged 18 to 29 said they would buy more Nike products than they had in the past.

While Nike’s strategy has been successful, Kaepernick has not had the same success. His message has not changed any opinions.  The Americans who burn their Nike apparel are likely to have objected to Kaepernick’s message even before he did the Nike ad.  So, if Kaepernick is not gaining new supporters from the ad, then he is getting the short end of the stick: Nike profits while Kaepernick only “preaches to the choir” and makes no progress in gaining more support.

Rather than starting his protest off by kneeling during the anthem, Kaepernick should have launched his activism with an ad campaign, such as this one with Nike. If he had planned better, Americans who are angry with Kaepernick may have actually listened to his message, and maybe even agreed with him. Due to his past protests, people refuse to even give him a chance, and that will continue to hinder him from creating any real change in the future.