Tech companies must be held accountable 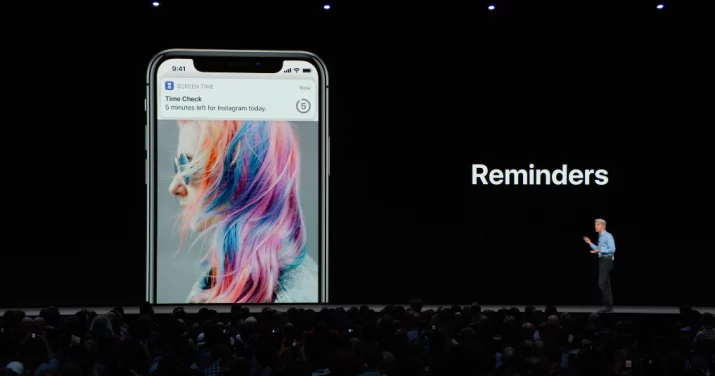 Most classes at Staples start the same way. Shiny, silver laptops are pulled out from backpacks, with the Apple symbol illuminating as they are switched on. Students drop off their phones in the shoe organizer hanging on the wall and watch in agony as each screen lights up with and endless flood of snapchats and text messages. Classes end the same way too –– students forcing their computers into overstuffed bags and running to check their phones that they’ve had to live without for the past forty five minutes. Tech companies like Apple have found their way into the classrooms, lives and minds of teens. They’ve created an epidemic that only the company itself can fix.

Just walking down the halls at Staples, it’s apparent how extensive the addiction is. Students have all of their materials packed up and stowed away in their backpacks –– except their iPhones. They carry them in hand and click away at the screen until they reach their next class; they are the only material that never gets put away.

On June 4, Apple’s senior vice president of software engineering, Craig Federighi, delivered a lengthy speech about plans for iOS 12. Among these, he announced that some of the new features would include resources to help users reduce time on their phones. They are advancing the ‘Do Not Disturb’ feature, and allowing users to specify their ‘silent hours’ by time and location. They also are adding a mode that tracks screen time and allows users to see how much time they really spend on their phones. Basically, the company intends to build off of old features in an attempt to reduce phone usage. But it won’t be enough to stop the cell phone addiction.

But tech companies, like Apple, need to do more. They’ve recognized the problem, which is a step in the right direction, but we need results. The changes they’re suggesting aren’t substantial enough to make a real difference. Tracking screen time is okay, but it only helps people who choose to look at it. iPhones have a similar feature now, but it is buried deep in the Settings app and doesn’t get checked often. ‘Do Not Disturb’ has a similar problem. Most people turn it on when they sleep because it mutes notifications. But during the day, people want to see who is contacting them and likely won’t bother to enable the feature.

Apple technicians should make a separate app for screen tracking, that gets details such as which app you were using, how many hours and how many consecutive hours it was used for. This would be so much more effective because people would actually check it. Apps are readily available, it doesn’t require a search through iPhone settings and it could give a more detailed and useful report.

As for the ‘Do Not Disturb’ feature, this is a good place to start, but can be improved upon by being more user friendly. Most teens probably wouldn’t choose to use a feature that mutes their notifications, so it should be advertised better and more clearly. It should be more accessible in the phone, and like other features, not hidden in the settings app.

Overall, there needs to be more accountability from tech companies and more emphasis on reducing time spent on phones. They need to recognize what they’ve done and take real initiative to help fix it. The quality of life for teens and every other tech addict can improve greatly, but not if companies don’t try.