Season two of “13 Reasons Why” needs a trigger warning 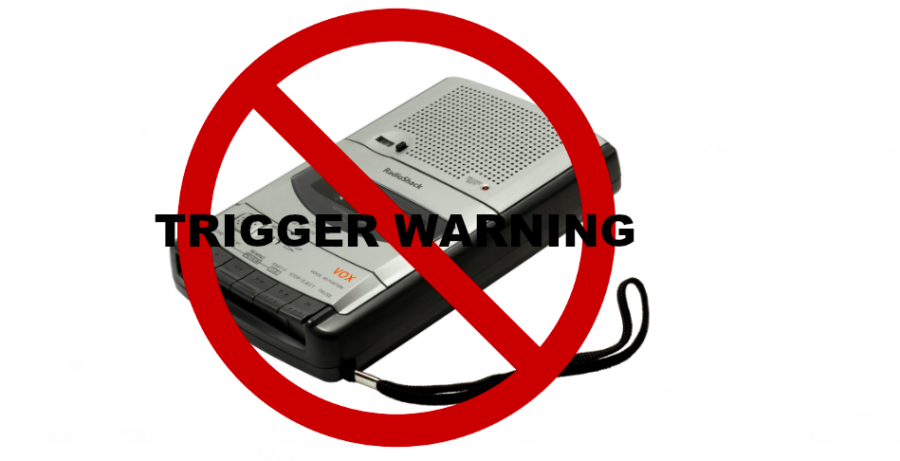 On May 18, I clicked onto Netflix to find season two of “13 Reasons Why” at the top of my screen. It had come out that day and there was already uproar over controversial scenes. I pressed play, expecting to immediately view a new episode. What I got instead was a recap of season one followed by a trigger warning.

Since “13 Reasons Why” came out in March 2017, many people have been talking about the show. It featured suicide romanticization, rape scenes, an explicit scene of one of the characters committing suicide and additional problematic content. While this was all graphic content, season one didn’t feature a warning. But given all of the backlash that followed, as well as news that viewers were being negatively influenced by the characters’ decisions, the producers decided to include a trigger warning for season two.

And it is a good thing they did because season two was worse. Not only did it feature scenes similar to those of season one, but it also had a sexual assault scene that was not only extraordinarily triggering but traumatizing. I consider myself to be unphased by most graphic scenes – that’s why I chose to overlook the alarming aspects of season one and instead focus on the plot in order to watch season two. I highly regret my decision.

I was especially disturbed by a scene in Episode 13 regarding a male character getting bullied and sexually assaulted in a school bathroom. It was uncomfortable and frankly sickening to view. Though I understand that the show’s purpose is to raise awareness about suicide by showing what really happens, it was a little much. Even with the trigger warning it seemed to be beyond acceptable.

The trigger warning lets you know what you are in for – a lot of uncomfortable content. However, I do not believe that the trigger warning was enough. “13 Reasons Why” is a graphic and sometimes sickening show that contains many controversial scenes. The show’s original purpose was to raise awareness about suicide and mental illness, yet the content is so graphic that those with mental illness are unable to watch. Therefore, the show’s purpose is defeated. The trigger warning was needed, but what the show needed more was to tone down the content.