The End of an Era: The removal of CDs and CD players within society 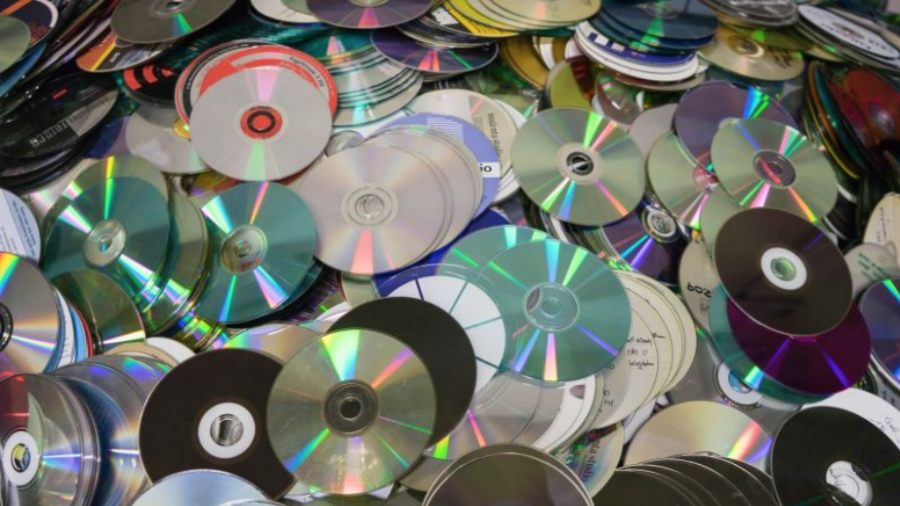 As a child growing up in the 2000s, compact discs, otherwise known as CDs, were my main exposure to music besides the radio. Saving up my allowance and completing extra chores so I could purchase the latest Miley Cyrus album was my norm. Whether it be deciding which CD to buy next to or what album to play in the car, CDs were a part of my daily life. Over the years, I created an impressive collection of albums from a variety of artists and considered my rack of CDs to be one of my prized possessions. Today, all those CDs have been either thrown out or donated and replaced with online music streaming sites such as Spotify, Apple Music and Youtube. My childhood treasures now lie in clearance bins worldwide. The digital world has completely changed the music industry because people now have access to millions of songs and albums at the click of a button.

One of the former major sellers of CDs, Best Buy, recently announced that they will no longer sell CDs beginning on July 1. This comes as no surprise to me, as there has been a noticeable removal of CDs from various stores over the past decade. Major car manufacturers such as Honda and Toyota haven’t included MP3 players in their car models since 2010. Disc players were replaced with Bluetooth, which provides more features than strictly music. Apple didn’t include a disc reader in their latest Macbooks. Slowly, CDs seem to be disappearing from our culture.

The success of online streaming is not a shock to me because some sites are free, and, if not, they are affordable compared to the average 10 dollars per CD. These online streaming sites provide access to millions of songs and music videos so easily that the decline of CD sales is understandable.

The advancement of online streaming is such a useful tool that I don’t blame major suppliers of CDs for ending the distribution of them from their stores. Although I am upset, as I feel a part of my childhood was taken away, taking away compact discs shows how the digital world has created a much easier and affordable way to listen to music.