Why you should not buy bitcoins 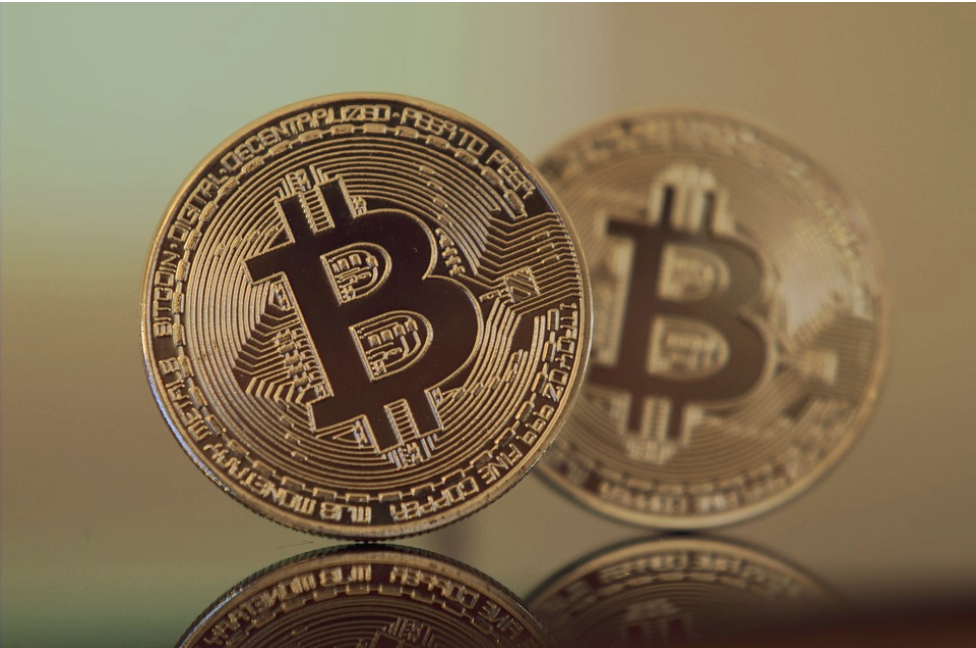 The idea of bitcoins is very intriguing– It’s completely paperless and run by a company with no real governing system, meaning users have a lot more freedom than they would with a traditional bank. But with this freedom comes many sacrifices.

Supporting a company who circulates illegal drugs and sex-trafficking, provides no buyer protection, encourages ridiculous energy consumption and has a product that is susceptible to a constantly fluctuating value where your wallet and money could be lost in a second, are just some of the reasons that buying bitcoins should not be your next revolutionary idea.

Because the company is not regulated by the government and has no real administration who could regulate what is being bought and sold, bitcoins have become a gateway to the dark web and silk road. Illegal drug-dealing has flourished using bitcoins because of this lack of regulation.

Another sacrifice you would have to make is having no buyer protection. According to Stanford’s computer science website, “when goods are bought using Bitcoins, and the seller doesn’t send the promised goods, nothing can be done to reverse the transaction.” The anonymity that is in bitcoin’s foundation, really doesn’t work. This is bad for the buyer because they can never be promised their item, but it is also bad because if someone participates in illegal activity or steals bitcoins from another, there is no way to track that person down. It sounds nice in theory, but it does more harm than good to have no names attached to accounts.

Energy consumption is also a major downside to bitcoins. The annual consumption of the company is about the same to the country of Ecuador according to Digiconomist. One bitcoin user identified this problem and set up the Green Energy Bitcoin Mining Project, which would use solar and wind power to mine, which is “the process by which transactions are verified and added to the public ledger” according to Investopedia, bitcoins. This project, however, was not so successful because of the lack of resources. “Using renewables is nice, but given that the supply is still scarce, this crowds out other energy uses which benefit society at large much more than competitive bitcoin mining,” Teunis Brosens, economic analyst at ING, said.

One of the biggest sacrifices you would have to make is towards the safety of your money. There is no central authority who can guarantee the minimum valuation of bitcoins, so their value is constantly fluctuating. The Forbes’s article, “A Bitcoin Is Worth $4,000–Why You Probably Should Not Own One,” states that there has been a 750 percent increase in the value of bitcoins in this past year. This number sounds very inviting but it shows how unstable the currency is. So, when the value goes up, you get rich, but when it goes down, your money goes down with it.

But, the safety of your bitcoins is not only compromised by the value; theft is also a real issue for bitcoin users. To store their money, users have wallets, but these wallets can easily be lost. According to Stanford’s computer science website, “If a hard drive crashes, or a virus corrupts data, and the wallet file is corrupted, bitcoins have essentially been ‘lost’.” Because bitcoins are completely paperless, “lost” truly means lost. “There is nothing that can done to recover it. These coins will be forever orphaned in the system. This can bankrupt a wealthy Bitcoin investor within seconds with no way form of recovery.” And this happens a lot– In 2014 Mt. Gox, the world’s largest bitcoin exchange, went bankrupt due to a theft. Someone had stolen 850,000 bitcoins from Mt. Gox and got away with it. Those 850,000 bitcoins were also seven percent of bitcoin’s entire supply. If someone could steal seven percent of a whole currency, think about how easy it would be for them to steal your wallet.

These five key sacrifices you would have to make are why you should not buy bitcoins. The risks of using the currency far outweigh the benefits and your money could be gone in the blink of an eye.