Why 280 characters is a big mistake 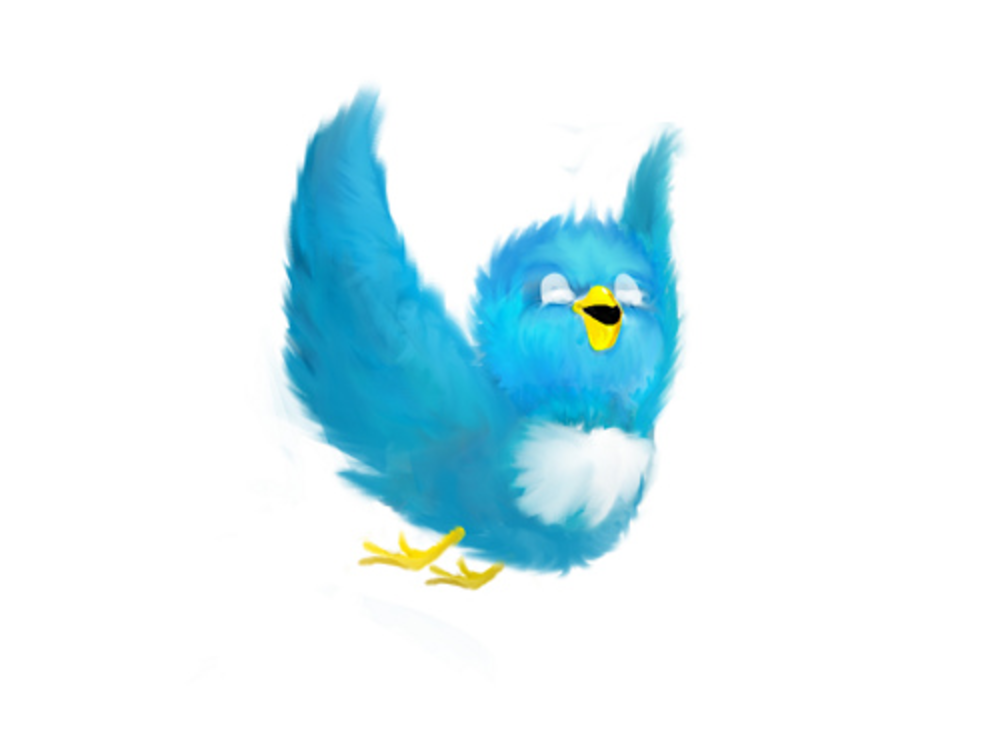 Twitter has announced on Sept. 26 that it will be testing the number of characters for a tweet to 280 characters from the standard 140. Twitter’s reasoning was that people constantly complain about how they are not able to say everything they want in just one tweet. The company explained its decision saying that the cap forces people to “remove a word that conveys an important meaning or emotion, or keeps people from tweeting altogether.”

Although that may be true, I believe that Twitter is missing the bigger picture: once the number of characters is increased to 280 characters, it is no longer Twitter.

One of the main features that defines Twitter is the use of only being able to use up to 140 characters for a tweet. When putting in a new limit of 280 characters, it is basically like posting on Facebook. Twitter will soon be considered the “lesser Facebook.” The whole point of Twitter is to think about a crafty way of saying something in a sentence or two. It is supposed to be short, simple and to the point.

On top of the fact that, it redefines the platform; it now gives people the opportunity to rant and spew useless information just because they can. One of the most notorious figures about spewing useless information on Twitter is Donald Trump. Recently, he has been tweeting a lot about the NFL and players kneeling. He will now have the power to rant about it. I am not looking forward to that to say the least. Another figure that is the worst when it comes to Twitter is Taylor Swift. She has still been holding that grudge with Kanye West and it won’t blow over anytime soon. Her ranting tweets will be unbearable. Public figures like Taylor Swift and Donald Trump have fans that will emulate what they do. And Twitter is no exception. So fans will follow their footsteps by also writing interminable paragraphs.

I am okay with the idea of editing the tweet, but doubling the number of characters is just nuts.