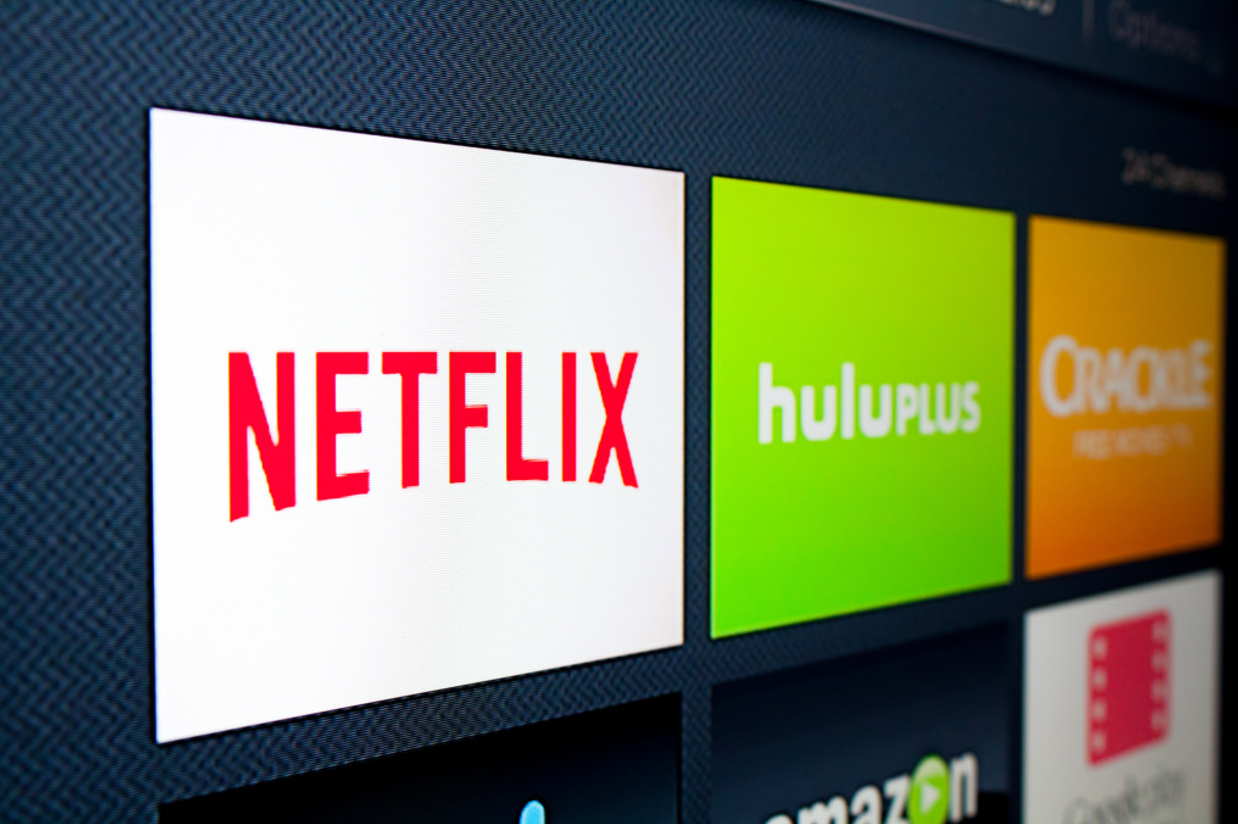 As you sit glued to the screen with every technicolor scene drawing you in, time passes by in the blink of an eye. With season one completed, horror strikes as you realize that Netflix is missing the next season of your show.

This situation, although slightly dramatized, has happened at least once to every Netflix user. This can happen with any show, even older series where every season has been out for years. What Netflix needs to do is listen to fans and complete series before adding new content.

When watching shows like “The Walking Dead” or “Parks and Recreation” viewers can easily become invested. Watching a whole year’s worth of episodes in one sitting comes easily to many millennials, and especially with the recent growth of “binge-watching” culture, it is viewed as normal.

However, going through content this quickly has drawbacks as you can catch up to the latest episode faster than regular consumers. Watching a show on television requires the viewer to watch weekly installments, but on Netflix autoplay eliminates this wait.

When you watch the last episode available of your series on Netflix, and you know that more episodes of the show have been out for years and could be on the service, it is frustrating. You would be watching more of your favorite show, but Netflix would rather put new series in its content library.

The disappointment viewers feel when they realize that they can’t continue watching their favorite show is something that occurs but isn’t addressed by Netflix. Yes, new content gives off a positive reputation, but consumers would rather have them complete and maintain fan favorite series on Netflix.

Shows with cult followings like “The X Files” and “Bob’s Burgers” were recently removed from Netflix with no explanation. Fans did not sit still and showed their disapproval, with one person even creating a change.org petition to keep “Bob’s Burgers” on Netflix. This petition got over 3,500 signatures, proving how much people want their favorite series (with all of it’s corresponding seasons) to be on Netflix.

With that petition it showed how even if Netflix doesn’t address this issue directly, fans will always find a way to make their voice heard. Finding out that the next season isn’t available to watch when it easily could be is one of the worst shortcomings of Netflix.

Finishing what you started is something that everyone learns when they are little, but Netflix seems to have missed this crucial lesson when choosing shows to add to their selection.