Physics students gear up for insurmountable workload to end the year 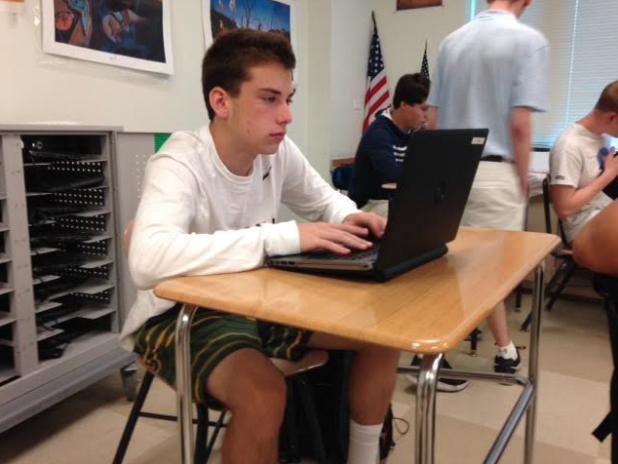 With the week of final exams looming at Staples, students have begun to mentally prepare for the hours of studying that will ensue in the coming days. Only adding to the craze of finals week this year, is the fact that ACTs and SATs are occurring almost simultaneously on the weekends of June 6th and June 13th, and it doesn’t end there. Some classes at Staples have assigned students both a final exam and a project, physics being one department that has chosen to do so. Juniors taking physics A have the utmost privilege of doing both of these components within a week of each other.

While I respect the intent of the final project for physics classes, which is to provide students with a hands-on opportunity to apply the concepts they learned in the course, I feel as though the inclusion of this in addition to a two-part exam is excessive. The project provides students with a variety of physics concepts to choose from which they will then use to help them construct a device such as a hand-powered flashlight or a microphone and speaker.

I am personally one who finds physics to be a challenging course to begin with. With a significant time constraint, this final project just doesn’t seem to be practical for students who are attempting to balance studying for exams in several other courses. While the project was introduced in mid-May, students and inevitably teachers, were preoccupied with completing the curriculum and preparing for the final exam. It would be a different story had the project been formally given to students earlier on, or if there were not a physics final exam to accompany it.

I’ll offer up some of the AP courses at Staples for comparison. Take AP Government. The final test for this course was scheduled in late April to help prepare students for the AP exam. It’s more or less a general consensus that final exams and final projects are simply a part of high school, but it is irrational for a department to schedule a presumably rigorous long term project with such a constricted time frame at this already taxing time for students. Finals week is finals week, I get it, but don’t add insult to injury by giving students in an A level class twice the reason to stress.