What’s up with that 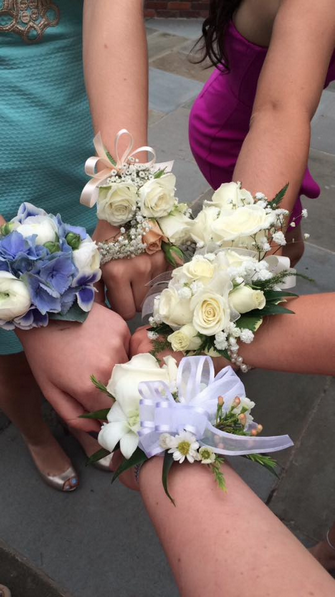 But come springtime, you’ll find thousands of teens turning down soft yellow sand for soft yellow silk and bright blue ocean for bright blue beads. While feeling like a prince or princess for a night may be worth a royal amount of money, I can’t help but wonder, what’s up with that?

Proms originated in wealthy colleges in the late 1800s, and are kin to debutante balls. The name comes from “promenade,” the introduction, through dance, of guests at a party.

At first, they were fancy but small affairs— perhaps the evening could only afford you 50 bottles of sunscreen, or 15 bathing suits. In fact, proms didn’t take off until the 1950s, when the booming postwar economy pushed everything towards the direction of bigger, better and more expensive.

Since then, proms have grown to rule American teen culture, and students strive for the best outfits, dates and venues. Unfortunately, while the Staples courtyard is great, it probably doesn’t beat President Gerald Ford’s daughter’s prom in 1975, which was held at the White House.

According to the Visa survey, the trend of intense prom planning and spending is beginning, slowly but surely, to decrease. Come future proms, hopefully we can boogie back to the dance’s low-stress roots (and maybe even save a penny or two for the Travel Fund).