Students can learn from the Shark Tank 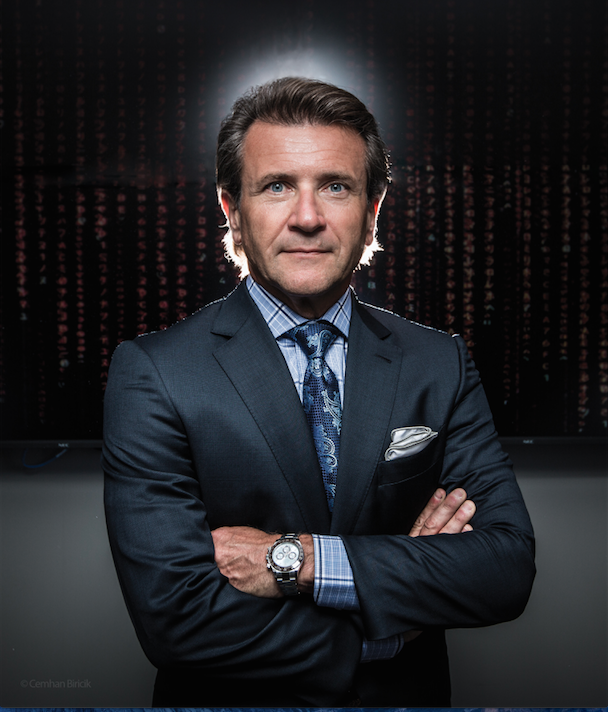 It takes a lot for me to like a television show. My stomach drops every time one of my friends suggests turning on the television. I know I’m weird, but Grey’s Anatomy and Scandal just don’t keep me entertained.

That is, until I discovered “Shark Tank.” I know what you’re thinking; your teacher lets you watch it in Econ, so it must not be a good show. But you’re 100 percent wrong.

In the “Shark Tank,” billionaire investors hear pitches from entrepreneurs hoping to seal deals with the investor “sharks.”

As I watch, I’m shell-shocked. People come up with amazing solutions to everyday problems in such creative ways. These entrepreneurs work so hard at what they do, and it’s amazing to see their hard work pay off.

I now have a stash of items I ordered online after learning about them on “Shark Tank.” For example, I bought a running top that has a side pocket to hold your phone, that protects against radiation. I also have a “Dropstop,” a device that is placed in the side of the driver’s seat to catch any falling objects.The device catches anything that is dropped between.

These people see a problem and find a way to fix it. And even though you’re learning something while you’re watching the show, I promise it’s intriguing. It’s almost like online shopping.
Give it a try—I know you won’t forget it.