The Middle East is not that far away 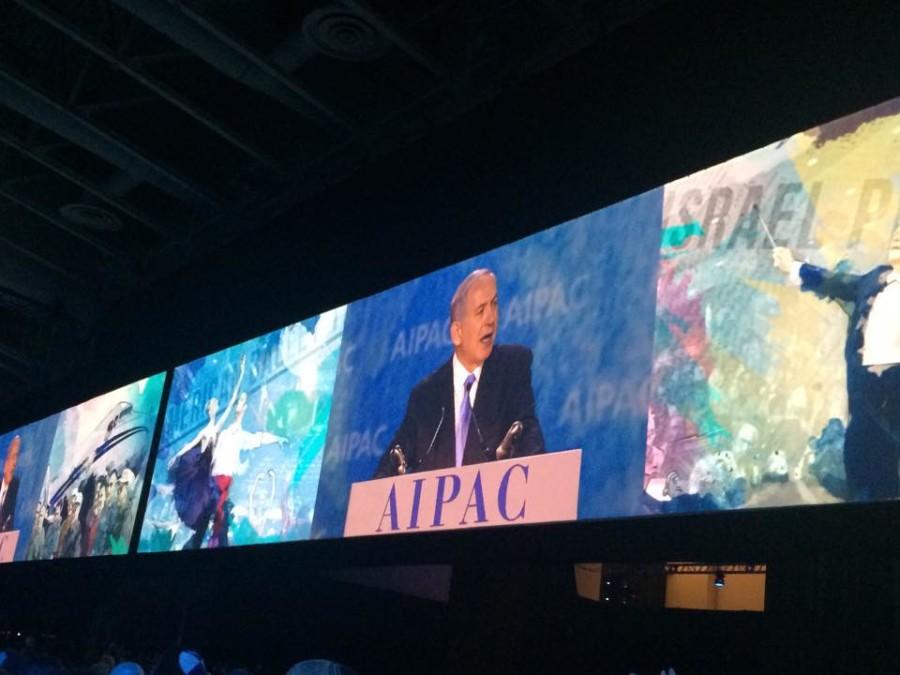 Lately tensions have been high in our government, in our country, and across the world as each day a new problem seems to unravel and old problems seem to surface.

Last week, I could feel the tensions in the air at the policy conference in Washington, D.C. for AIPAC, the largest pro-Israel lobbying group in the United States, as national leaders like Benjamin Netanyahu, the prime minister of Israel, spoke about the dangerous development of nuclear weapons in Iran.

As I sat in there as one of 16,000 in the audience listening to this Prime Minister speak about why America and Israel need to work together to stop Iran, I wondered why should I care?

Why should any of us care? We are just teenagers trying to pass physics and English here at Staples, just second semester seniors waiting to graduate. We don’t live in Israel and according to the Daily Kos, only 22% of Westport is Jewish. So why should we care about some international problem involving countries halfway across the world?

Well, I’ll tell you the truth, we should care because this problem is scary and life threatening. According to a tweet by the Supreme leader of Iran, Ali Khamenei, on July 23, 2014, Iran believes Israel should be wiped off the planet. If they get their hands on nuclear weapons, they may follow through.

“This barbaric, wolflike & infanticidal regime of #Israel which spares no crime has no cure but to be annihilated.  #HandsOffAlAqsa.” He tweeted.

However, what is scary is that the annihilation of Israel is detrimental to the existence of the United States. America needs Israel as a lifelong friend. Israel is the only steady, democratic nation in a sea of overthrown and erratic governments in the Middle East. Without Israel as our ally, America would be on its own to fight these terrorists

At his speech to AIPAC, Netanyahu said that “he worries for the survival of Israel every day.” If Iran becomes powerful enough to overtake Israel, it will be us worrying about our safety and survival then. We, the students here at Staples High School, need to learn to because it is us living in the future world.

If we don’t care, who else will?