Open the discussion about opening the bottle 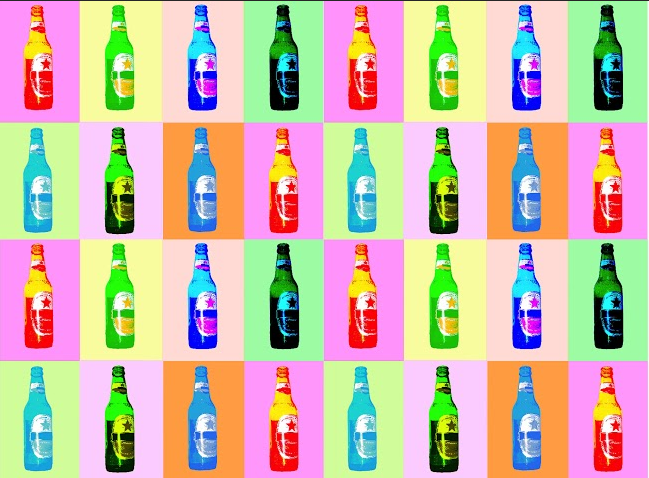 Just because we’re teenagers, it doesn’t mean we’re unintelligent. But still, we’re just teenagers. Many are smart enough to hand over their car keys before drinking but still irresponsible enough to drink excessively in the first place.

Teenagers are clever, even in the ways they buy fake IDs – sneakily, stealthily, illegally. But even so, they are irresponsible by the very fact that they are buying a fake ID.

There is often obvious deceit in the act of teenage drinking – from sneaking alcohol into basements through garages to potentially committing identity fraud with fake IDs.

This deception is inevitable because underage drinking isn’t an open discussion.

Some parents tell their kids that they’re not allowed to drink and then close the discussion at that.

So what happens if or when kids do drink? They don’t know how to do so responsibly, and they don’t have the option of asking their parents for advice.

At the same time, if parents allow teenagers to drink underage, teens also don’t learn how to do so responsibly. That may stop kids from going behind their parents’ backs but only because that rids kids of a back to go behind.

We’re not saying we have the answer to this problem, this confusion due to a lack of honest conversations between parents and kids about drinking.

But maybe opening up discussion will close out confusion.