News can be good too 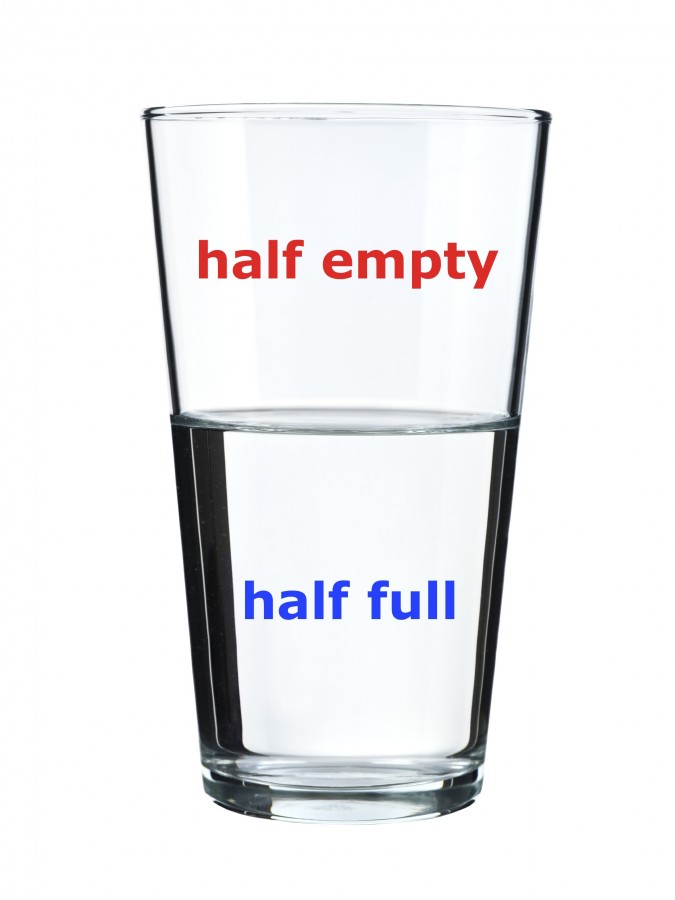 Human nature attracts us to horrible things. We’re instantly drawn to the stories about murders, disease, and disasters. A news reporter can announce a huge donation to a charity, a miraculous recovery or the newest recipient of the Nobel Peace Prize, and we’ll just stare at the screen as it goes in one ear and right out the other. But the moment that they mention something painstakingly horrible, our spines straighten, we lean forward, and we instantly grab the remote to turn up the volume.

So much of the recent news has been negative and it’s made us ignore all of the positive things that are going on. Each day, it seems that something more can be said about Isis and the spread of Ebola. This news distribution, while necessary, is blocking out the mere idea of good news.

Many studies have supported the claim that we are more attracted to bad news and there is a reason for it. Our brains are structured with two different locations for positive and negative reactions; the left hemisphere focuses on positive information whereas the right hemisphere focuses on negative information. According to Psychology Today, the triggers in the negative portions of our brains are much more sensitive than those in the positive areas.

Researchers also believe that evolution plays a role in our natural attraction to bad news. There is a theory that we currently pay more attention to negative situations because it often presented a life or death situation while humans were evolving. We needed to immediately respond to negative discoveries in order to survive, whereas positive news was not as dire. Our brains are still wired to care more about the threat of danger than the joy of good news.

However, according to scientists, we can change the way we think. It might take time, but if we try to focus on the good news and stay positive, eventually we could rewire our brains and rid ourselves of this nasty habit we all have. If we don’t do something, we’re eventually going to let the negative news consume us. There is so much negativity that we need to take a step back before we forget everything that is good.