Give Biebs a break 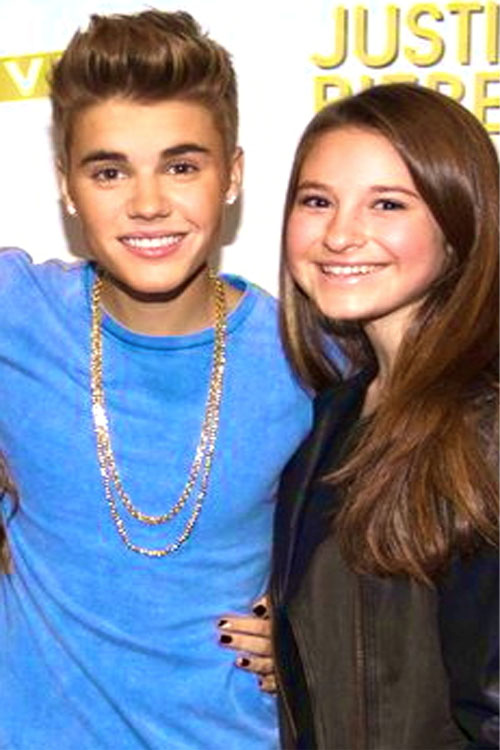 Am I Shocked? No.

Was this expected? Yes.

Do I feel bad for him? Absolutely.

Teen heartthrob and pop star Justin Bieber was arrested in Miami, FL for driving under the influence on Jan. 23.

Hearing the news brought me back to my first memory of the young Biebs. At 15, Bieber released his first single, “One Time” and I vividly remember jamming out to it on the bus on a fall day in sixth grade, thinking that not only was he super cute, but he was also really talented.

In the most difficult time of a teenager’s life, Bieber is dead center in the limelight. His music blaring through the headphones of millions of teenage girls, doing interviews, playing shows, being stalked by paparazzi, always monitored, under the pressure, and watched. I can barely raise my hand and talk in a class of 20 people and Justin has to talk to the world that is attentively listening.

I am against drunk driving no matter if it’s a random person or Justin Bieber, but I do feel for him.

Sometimes it’s hard to imagine that a role model for so many young people could do something so dangerous, so illegal.

Fortunately, his mistake didn’t physically hurt anyone, but making a mistake can be embarrassing, shameful, and difficult to cope with, for anyone. But for Justin Bieber, the entire world knows, reads, and talks about it.

So next time someone makes a comment about Justin Bieber’s DUI, just think about it. A person who doesn’t even know him, hasn’t ever met him, is judging and making assumptions about him by spreading rumors for an incident that often happens among teenagers.

Although I’m not a hard-core Belieber, I do believe in mistakes and second chances. His album was titled “Believe” right?

So to Justin, if you ever read this, I’m on your side and you can make it through this! You can learn from your mistake.