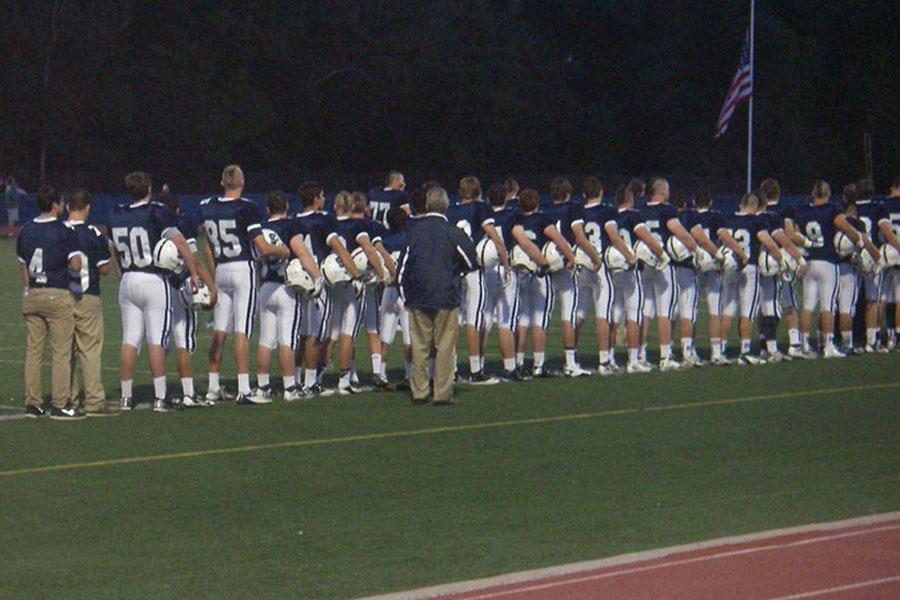 Homecoming in 2009 left five students sent to the hospital for being extremely intoxicated and eight others punished with an in school suspension.

As a result of this homecoming, Principal Dodig sent a letter out to parents to suggest ways to help prevent this from happening again in our future homecomings.

As a consequence, for the past three years Staples homecomings have been in the morning. Although, last year homecoming was on a weeknight due to Hurricane Sandy.

For the most part, everyone seemed to be well-behaved.

Will this year really be different? Let’s be realistic: there are still some students who drink.

My biggest fear is that students this year will take advantage of having homecoming this weekend, and repeat the same incident that happened four years ago. That outcome of this will most likely be no homecoming next year.

If a group of people don’t listen, we will pay the consequence together as a school. Which ruins homecoming for seniors next year, and the years to come.

We were given a second chance, let’s not abuse it.