Moving Up in Rank 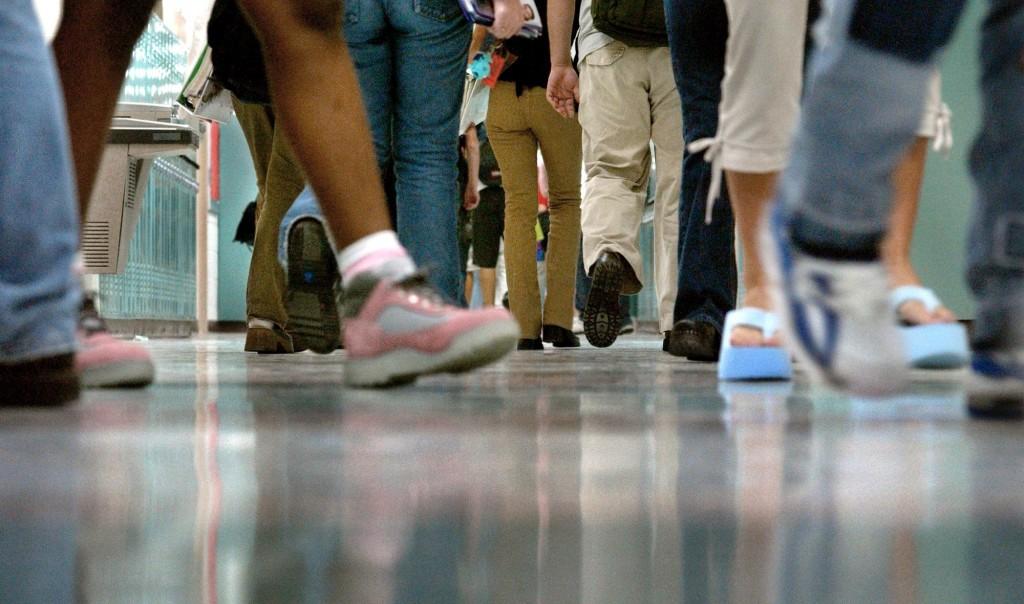 One day I’m dashing through the halls while dragging a humongous backpack.  The next, I’m sauntering from the Wakeman parking lot dangling my own set of car keys.

I may be only a sophomore now. But since the seniors have left for their internships, I have come to realize that in just over a month, I will be an upperclassman. Since I started high school, I’ve been dreaming of the magic of the approaching two years. Here’s what I’ve been looking forward to:

My license. I’ll likely get mine by September, which will (hopefully) grant me the freedom to transport myself to and from school. Getting up ridiculously early. Waiting in the cold. Being forced to listen to the constant chatter of freshmen. These are just some of the situations that I’ll no longer have to endure once I’m a licensed upperclassman.

My status at lunch. For the past two years I have tried my absolute best to cut in the sandwich line. When you’re an underclassman, you can’t. Trust me. But starting next year, the struggles in the line will be reduced once I’m a “scary junior.” And once I’ve received my delicious Panini, I’ll be able to sit down in the elegant upperclassman section. I don’t know why it’s considered “elegant”, unless someone thinks window seats are chic. But hey; it’s all a part of the upperclassman reward package.

The above two things I’ve described are positive. However, I know that being an upperclassman is no fairytale. To name some of the negative:

Workload. Junior year is notorious for the academic intensity. The same applies to the first half of senior year. I’ll be taking my first AP courses after the summer. And then there’s that lovely research paper. Nowadays, I get very frustrated when I have a heavy workload. I know that a year from now, the junior Justine will laugh at the sophomore Justine. Throughout the next two years, I expect long nights with gallons of caffeine.

Actual responsibility. Responsibility is a good thing, but it’s also a lot of pressure. The upperclassman status is also about being a leader to the younger generation. Team captions. Newspaper editors. Club presidents. Juniors and seniors need to be in the front of the line at all times (this idea also applies to sandwiches). Along with the challenges and rewards of leadership, upperclassmen are responsible for the demanding college application process. I’ve been thinking about my postsecondary plans since middle school. But now as a junior and senior, applying and getting accepted is the real deal. All the rough sides of me will need to be smoothed for the process.

So whether I like it or not, I will soon claim the status of an upperclassman. I’ll miss the semi-carelessness of being an underclassman. But I’ll enjoy the privileges that come with the new territory. I won’t shed a tear over not having to take the bus at 6:45 a.m. But I’m not looking forward to the countless hours that I’ll be spending on Noodletools for my research paper. So there’s a lot to look forward to. And a lot to miss.

But, I’m ready to tackle it all.