Top 5 Worst Things to Do During Sandy 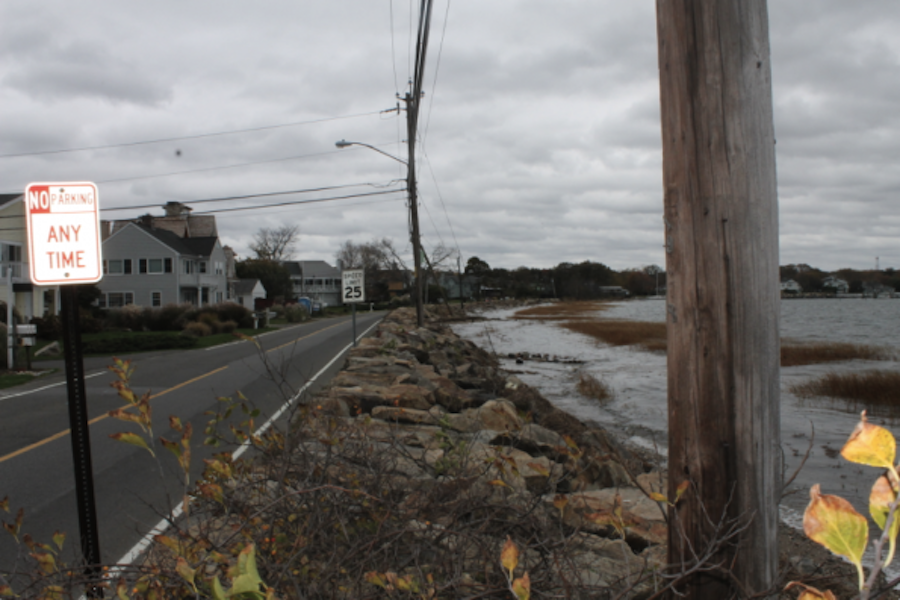 A view of the high tides.

1. Spend hours leaf-blowing before the storm even hits.

My first thought when my neighbors started blowing their leaves at 8:00 am Sunday morning was that it should be a crime to wake up the neighborhood so early on a weekend for such an unimportant task. My second thought was that Sunday mornings are sacred, and that no one has the right to destroy them. My third thought was the impending hurricane that would render the already worthless endeavor pointless.

2. Brag about your generator without inviting me over.

I get it. A generator was a great investment after Irene. But try to refrain from boasting about being the light in the abyss while I frantically organize candles and flashlights; especially if you aren’t going to extend an invitation to escape the storm in your warm, powered home.

It was funny the first time. Maybe even the second and third times. But if I see one more Sandy the squirrel joke, I might drown myself. Simply, by stepping outside.

4. Watch Paranormal Activity on Netflix before the power goes out.

I normally laugh at these movies, that is, when it’s broad daylight and all the lights are on in my house. Watching hours of ghostly apparitions can only make the impending hours in the darkness more miserable.

5. Go in the shower right as the storm hits.

There’s nothing worse than trying to rinse out fully lathered coconut shampoo without the benefit of running water. Trust me, I’ve been there.