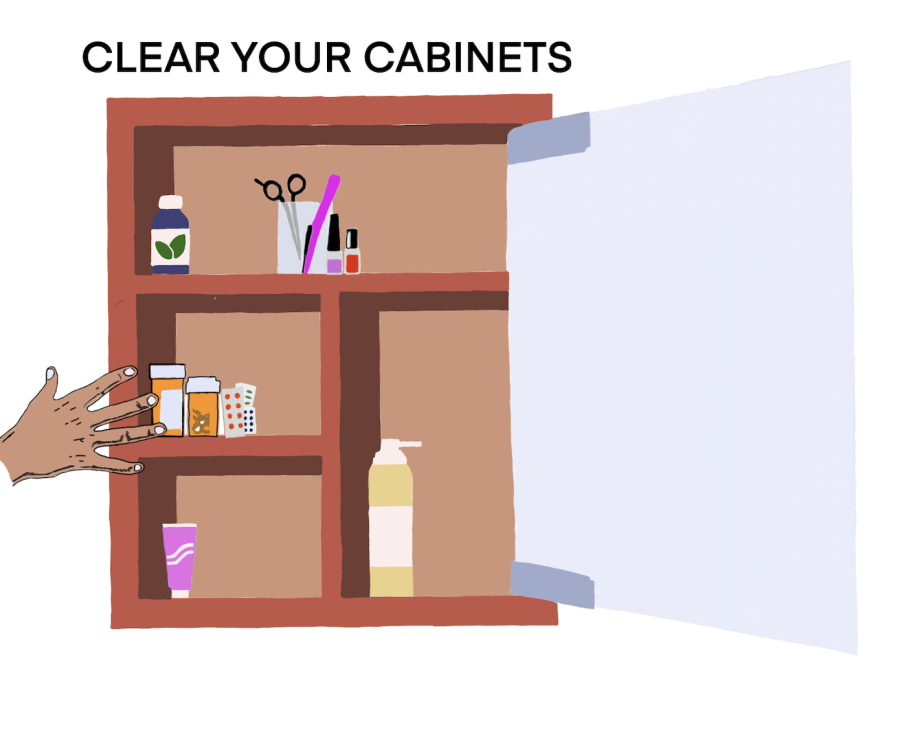 The Westport Police Department will host Prescription Drug Take Back Day at the Westport Center for Senior Activities on April 30 from 10am to 2pm. Since its creation, the event has removed nearly 15 million pounds from circulation.

The Westport Police Department participated in the United States Drug Enforcement Administration’s 22nd National Prescription Drug Take Back Day on April 30 from 10am to 2pm at the Westport Center for Senior Activities. The event aimed to reduce drug abuse by collecting donations of unneeded medications.

“It’s so important for people to participate in this event,” Lauren Hess ’22 said. “If people improperly dispose of their old medications, it can lead to other addicts finding them, worsening the epidemic.”

The collection site did not accept liquids, needles, sharps or vape pens where the batteries cannot be removed, according to the Westport Police Department press release issued on April 25. Participation in the event was free and anonymous.

“This small act will go a long way in making our communities safer, by providing safe disposal and keeping prescription drugs out of the wrong hands,” Special Agent in Charge of DEA’s Louisville Division Todd Scott told the Department of Justice on April 27.

“Tackling this problem, one that has negatively impacted so many families, is worthy of all the resources that our society can commit,” Lieutenant Anthony Prezioso said. “You can never spend enough time talking about the dangers associated with drugs.”