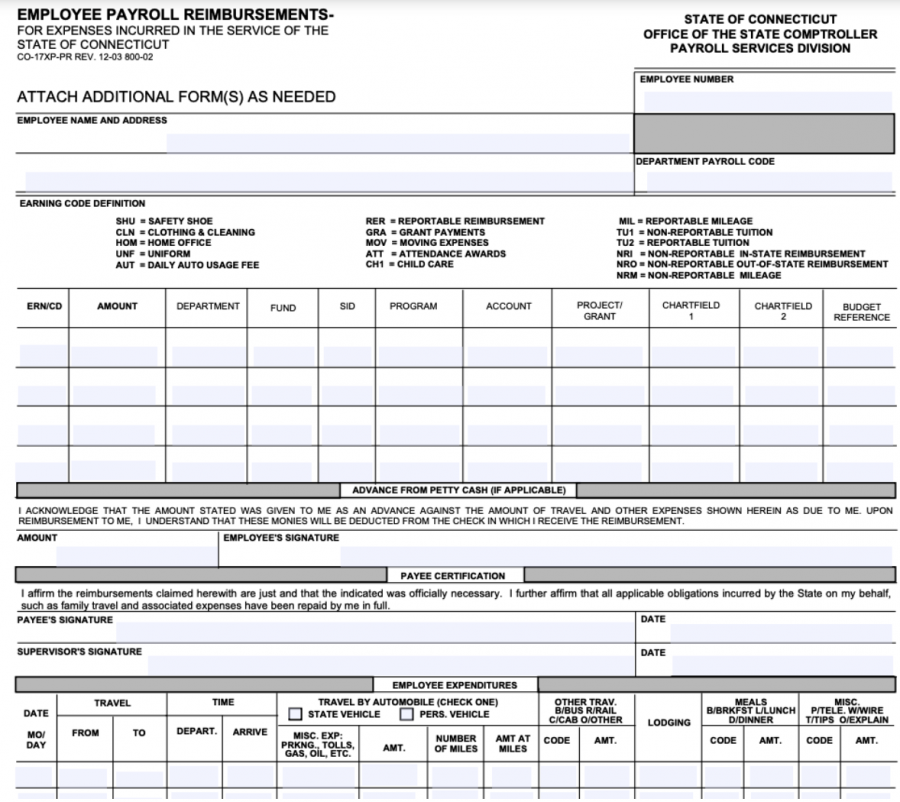 The Connecticut travel form is required to be filled out when traveling out of the state to an affected area. If it is not completed there is a large fine for all citizens who did not follow guidelines.

“I am going to test upon returning to Connecticut from Florida after break,” Romy Nusbaum ’22 said. “We will take the necessary precautions when returning and testing will be a lot easier than quarantining for the full 14 days.”

The travel advisory is to be widely advertised, so people know the requirements and are aware of the necessary precautions to take.

“The Commissioner shall issue a travel advisory, which shall be communicated widely at all major points of entry into Connecticut, including on highway message boards and Connecticut airports, communicating the requirements of this subsection,”according to Lamont’s Executive Order No-91.

The list of affected states which the Connecticut quarantine or test applies to is updated once a week every Tuesday. As of Dec. 1, there are 48 states on the list.

“My family and I were supposed to go to Lake Placid which we are aware is now in one of the affected states,” Caitlin Chu ’23 said. “Because of the new travel guidelines we have decided to do Christmas from home this year.”

A travel release form is to also be filled out for everyone coming into Connecticut, and anyone who fails to do so gets a $500 civil penalty for each violation.

“I’m happy with these new regulations, for they will keep us all safe especially when returning to school after break,” Analise Vega ’23.