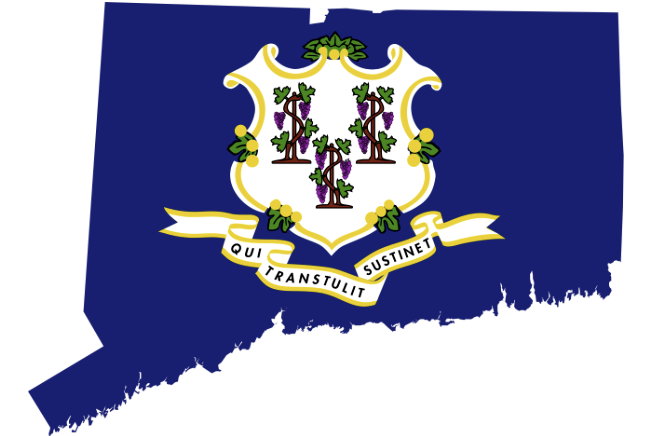 Governor Ned Lamont removed the Connecticut Commissioner of Public Health in the midst of the coronavirus.

Coleman-Mitchell’s tenure was marked by controversy surrounding the coronavirus pandemic and vaccinations, according to The CT Mirror.

Lamont thanked the departing Commissioner in a press release that announced the decision.

“[Coleman-Mitchell’s] service over the last year has been a great deal of help, particularly in the face of the global COVID-19 pandemic,” Lamont said. “I thank her for her advocacy on behalf of the health and safety of our residents, and for being a dedicated partner in service to the State of Connecticut.”

For the time being, Coleman-Mitchell will be replaced by former Department of Social Services Commissioner Deidre Gifford, who also commented in the press release.

“The ongoing COVID-19 pandemic has required every state agency to even more closely align with each other and sync our operations,” Gifford said. “I am determined to continue these efforts for the duration of our emergency response and beyond.”

Zander Toglia ’21 would have liked the Governor’s office to be more clear in giving their reason behind the decision, which he disagreed with.

“Firing health officials […] during a crisis where their leadership and guidance is so important is definitely a bad decision,” he said.

Coleman-Mitchell, in a statement released by her lawyer Eric Brown, said that the Governor’s office told her that the decision was not a result of poor execution of her job’s duties.

“I was informed by the governor’s staff that the decision to move the Department of Public Health in a different direction was not related to job performance,” the statement read. “I take them at their word.”

The first phase of Lamont’s reopening plan is scheduled to begin on May 20, and includes restaurants, hair salons and malls.