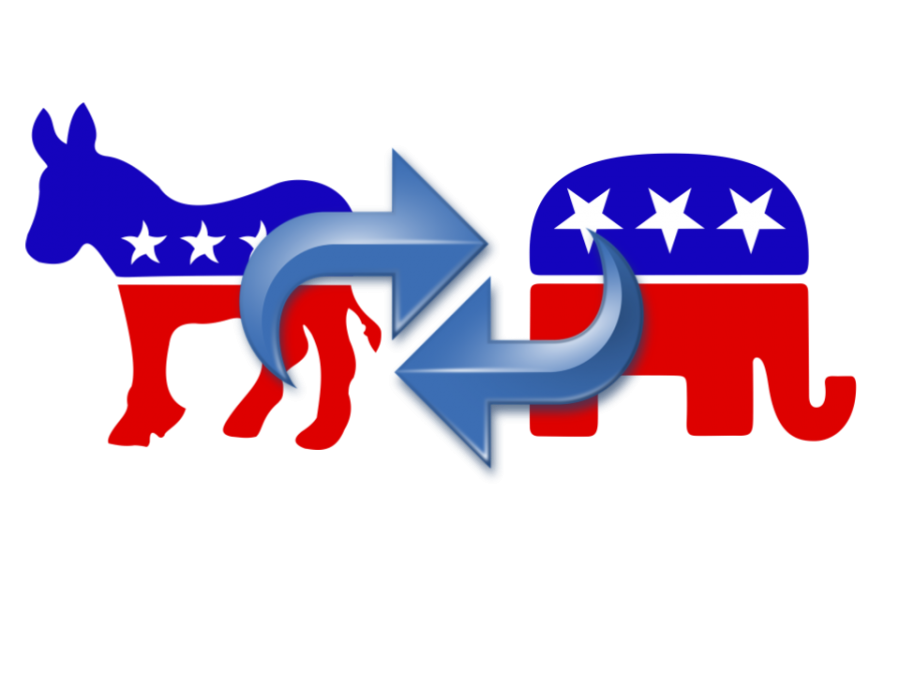 By Monday, voters will need to make a final decision on which party they will be a member of for the 2020 election and whether or not to switch.

In order to vote in a primary, Connecticut voters must be registered as members of that primary’s party.

“[It was done] to protect Westport Voters and election workers from COVID-19 exposure,” Marla Cowden, the Westport Democratic Registrar, said.

The original deadline for registered voters to switch parties was January 28, as it was 90 days away from the then-April 28 scheduled primary.  Since the primary is now scheduled for August 11, the deadline was moved to May 11.

Earlier this week, Sen. Chris Murphy announced that all registered Connecticut voters would be mailed absentee ballot applications for both the primaries and the general election.

While some have concerns about the possibility of voter fraud, Cowden feels differently.

“Fraud is, and always has been possible in all aspects of voting,” Cowden said. “The actual incidence of it has been shown to be very low in the studies that have been done by interested organizations.”

Many Staples seniors will be voting for the first time in this election, even if it might not be in person.

“We are given the opportunity to have a say in who we want to lead our country,” Sofia Abrams-Rivera ’20 said. “And it is a right that you should take advantage of to be a part of the change you want to make.”