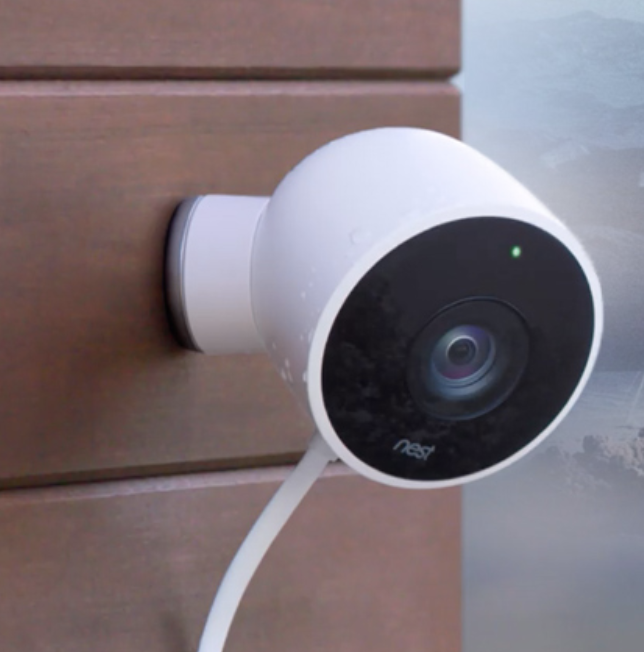 Nest cameras have been hacked across the United States sounding off alarms and false bombing threats on Tuesday, Jan. 22. Westport families were affected by the alarms.

In Westport, the Feder family’s Nest camera was hacked and played multiple alarms throughout the house. This first occurred when the daughter, Ali Feder ’20, was home alone.

“I heard this sort of sound going off in my house. My house is kind of old so I didn’t think much of it until I started walking towards my family room and I heard this alarm going off,” Feder said.

The alarm went off three times and prompted Feder to call her mom who then phoned the Fire Department, thinking it were something with their pipes or smoke alarms. However, everything was all clear.

Later that night, the alarm went off once again at around midnight.  After searching the house, Feder’s mom realized that the alarms were coming from the Nest camera that they have set up in their family room.

“She [Feder’s mom] called their support line and they told her there had been a series of reports of people hacking into Nest cameras and watching, listening and playing sounds out of the camera,” Feder said. Their family ended up unplugging their Nest camera and put it to rest.

The Feders are not alone. A family in California also experienced their Nest camera being hacked. According to The Washington Post, someone hacked their camera, “falsely warning them of ballistic missiles from North Korea barreling toward the United States.”

Families fell victim to a hacker through compromised passwords which were exposed on outside websites, according to The Washington Post. The hacker was able to access their camera and its speakers.

Multiple data breaches have occurred which is how someone would be able to access these cameras.

According to Fox News, “If you use the same email and password to log in to multiple accounts, a hacker can easily gain access to them just by popping in credentials leaked in a previous breach.”

To prevent these hacks, there is a “two factor authentication” login for Nest cameras, as well as other things, which is very secure. There are also different settings on Nest cameras which would allow you to turn off the microphone and speaker in the camera, ensuring the owners safety.