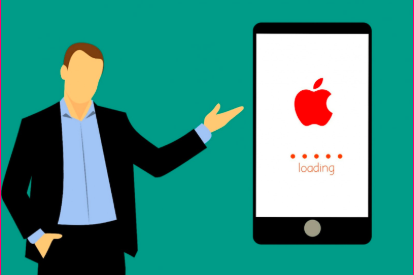 Information for Apple’s next generation of iPhones was released in a now deleted file on the Apple website on Sept. 12.

“The colors seem more fun and cool than the boring grey and normal ones,” Madeline Michalowski ’22, Apple user, said. “But students won’t care as much because they are basically the same as the last iPhones.”

They will both feature Face ID that will work faster than that of the X and stereo sound with a wider stereo field than 2017 iPhones and iOS 12 software. The phones should be able to last up to 30 minutes in water up to two meters deep, which is more water resistant than the X.

The iPhone XR will start at $749. It will feature water resistance that is the same as the iPhone X and the same Face ID as the XS. The battery life claims to last 1 hour and 30 minutes longer than the iPhone 8.

“I think that the increase in price doesn’t match the increase in quality,” Amanda Kline ’21, iPhone owner, said. “The improvements made to the phone are not what we asked for and aren’t practical. There are better upgrades in the free iOS 12 update.”