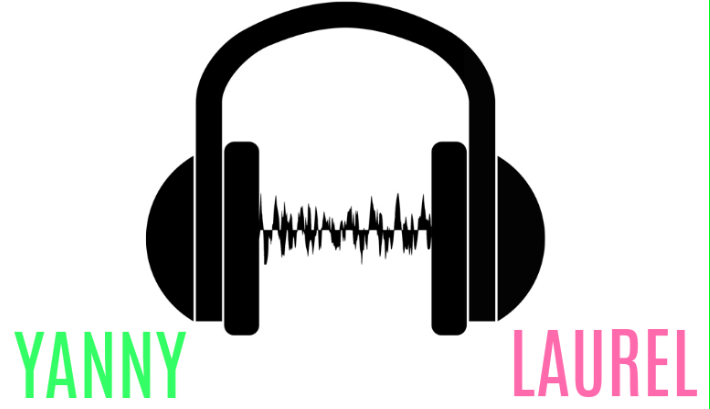 A high school student posted a sound snippet which was re-posted by a social media influencer on May 15 causing it to go viral. The clip that features a male voice saying a single word that sounds like the names “Yanny” and/or “Laurel” has left internet users in a debate.

The controversy over the Yanny vs. Laurel audio clip is similar to that of “the dress” from 2015, where some social media users saw a gold and white dress, while others saw black and blue. Similarly, the Yanny vs. Laurel debate, people listened to the same recording but heard different words.  It was recently revealed that the robot was actually saying Laurel, and there are many theories as to why people hear both names.

According to Vox, one Redditor said that what the listener hears is dependant on how much bass the device they’re listening on produces.

“What one hears first depends on how the sound is reproduced, e.g. on an iPhone speaker or headphones, and on an individual’s own ‘ear print’ which might determine their sensitivity to different frequencies,” perception researcher Elliot Freeman told the New York Times.

Despite this explanation, no one knows for sure why people hear such drastically different words from the same recording. However, just like the dress, the popularity of the audio clip seems to be increasing.

“[The audio clip] is a cool thing,” Terry Branigan ’20 said. “So I guess it kind of deserves popularity but it’s kind of useless.”