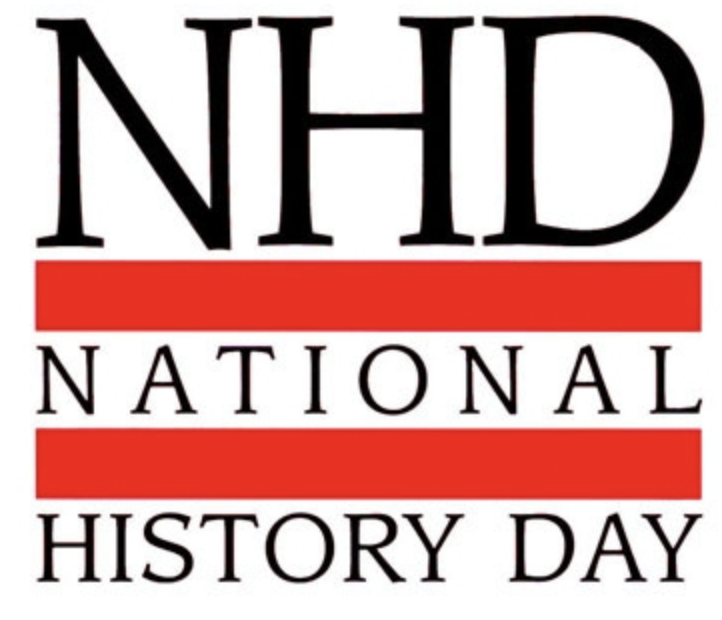 After weeks of putting in hours of work, three groups of eighth grade students from Bedford Middle School are headed to the national finals of the National History Day competition on June 14.  The students attending had to place in the top three in their division in both the regional and state rounds.

“It was really exciting to be able to participate in the whole process,” Lyah Muktavaram ’22, a member of one of the groups going to nationals, said. “But going to nationals is something to really look forward to.”

According to the National History Day website, the theme this year is Conflict and Compromise in History, and the organization hopes that students will “push past the antiquated view of history as mere facts and dates and drill down into historical content to develop perspective and understanding.”

Muktavaram’s group made an exhibit educating the audience on the Treaty of Versailles and Woodrow Wilson’s Fourteen Points and compared the ideals of the two documents. The group used various visual effects, such as adding mirrors to the board, with the objective of making the exhibit reminiscent of the Palace of Versailles.

Another Bedford student, Finnbar Kiely ’22, and his group created an exhibit board about the Cuban Missile Crisis and its dangers. Kiely is proud that his group achieved their goal of advancing to nationals.

“We put a lot of work into the project,” Kiely said. “It’s nice to see it all pay off.”

The finals will take place at the University of Maryland on June 10 to June 14.