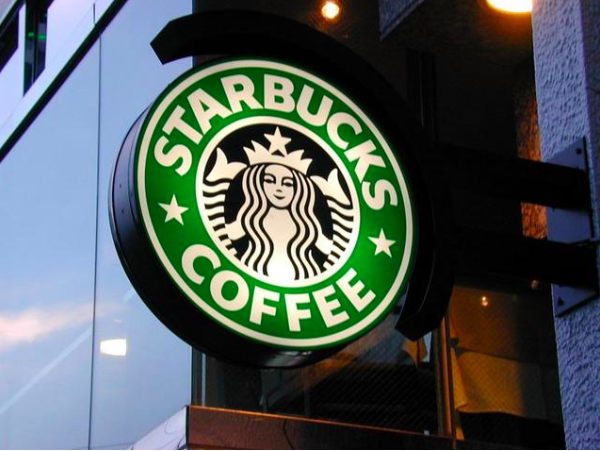 Starbucks Coffee announced that on May 29 every store will be closed for the entire day to conduct a racial training program for every one of its workers. This plan was created in response to an employee at a Starbucks in Philadelphia calling the police on two African American men. The men, Rashon Nelson and Donte Robinson, were sitting at a table waiting for their friend and were arrested soon after the authorities arrived. The employees at the Philadelphia store claimed that the two men were trespassing.

“I was shocked to hear that this occurred in Starbucks, as it is such a casual place,” frequent Starbucks customer Evi Tarshis ’20 said. “I think that what happened was racist, and closing Starbucks nationwide for a day to train workers is definitely a step in the right direction.”

The accused racism has negatively affected Starbucks’ sales. According to CNN news, Starbucks’ stock has fallen three percent since the arrests.

Starbucks CEO Kevin Johnson issued an apology statement after the incident and fired the employee responsible. “While this is not limited to Starbucks, we’re committed to being a part of the solution,” Johnson said in a statement to USA Today. “Closing our stores for racial bias training is just one step in a journey that requires dedication from every level of our company and partnerships in our local communities.”

While some applaud Starbucks for taking immediate action to address the issue, others believe that closing the store for only a day is not enough. “Closing  Starbucks for a day is a response,” Robenson Hall ’20 said. “However I do not think it is going to prevent something like this from happening again.”