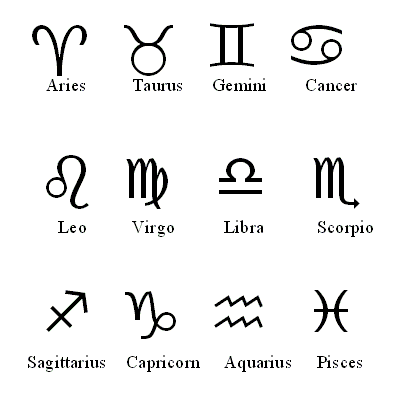 Rumors about whether or not a thirteenth zodiac sign exists swept social media by storm on Sept. 17, 2016.

This new sign, known as Ophiuchus, ranges from Nov. 19 to Dec. 19, and represents a person who is “spirited, magnetic, and impulsive,” according to zodiacsigns.com.

However, controversy exists surrounding whether or not the shift in the constellation which NASA noted, actually results in changed zodiac signs.

According to College-Evolution, a change in the constellation happens every year, and “Ophiuchus is a constellation, not a zodiac sign in the tropical coordinate system”

Christopher Scherban ’17 had similar views. “As a libra, I must come to this matter with an even and calm mind, and weigh all of the possibilities,” he said. “There it is of the utmost certainty that there has likely been no ‘new zodiac’ signs, for this is an art perfect in times ancient.”

However, for other students, such as Juliana Beal ’18, the controversy held little interest to her. “I don’t really care about my zodiac because I don’t feel that it dictates one’s future. It also says that my astrological sign didn’t shift.”

For Julie Kaplan ’17, on the other hand, the news of the possibility of having changed zodiac signs was confusing. “I think it’s just so weird and I don’t understand the new edition of this zodiac,” she said. “They’re meant to reflect one’s personality and even though they aren’t correct all the time, it’s strange how they suddenly added one and switched the dates for all.”

Kaplan went on to explain how strange it was that her friend, who clearly fit the Virgo persona, is now a Leo. “She was very virgo like,” she explained.