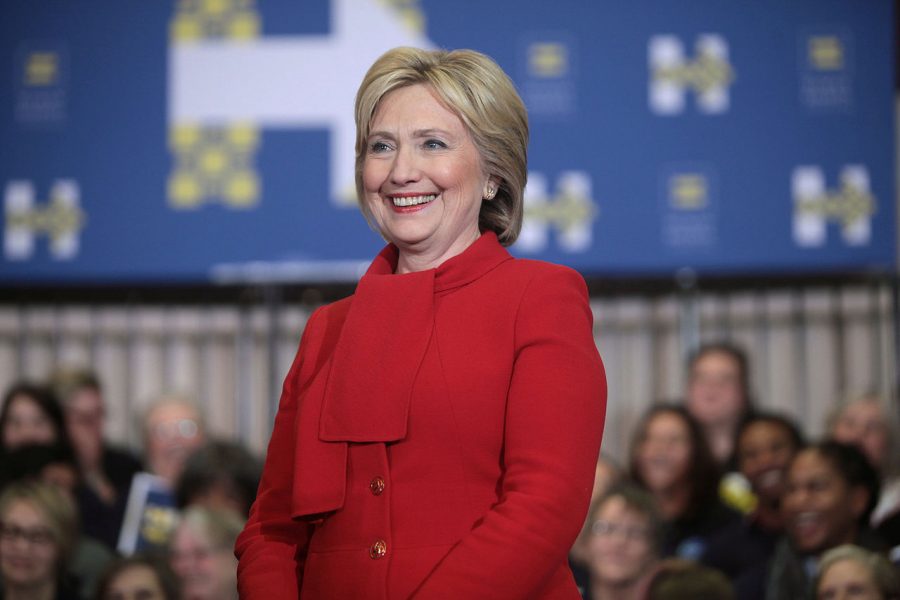 Last night, the Associated Press announced that Hillary Clinton had secured the Democratic Nomination according to their recent superdelegate count, despite its being released before tonight’s six remaining state primaries.  This resulted in uncertainty among the Staples community.

“People in my class were saying how Bernie had dropped out,” Vicky Orlin ’17 said.  “I was extremely confused.”

This rumor was untrue.  What the headlines did not include was that the AP surveyed several undeclared superdelegates until enough publicly announced their support for Clinton on Monday night. This would put her over the 2,383 delegates needed to be the nominee.

Since superdelegates technically do not vote until July, her victory was only a prediction, albeit a statistically supported prediction that some mistook it for fact.

Sanders, who has not ended his campaign, issued a statement on the AP’s prediction.

“It is unfortunate that the media, in a rush to judgement, are ignoring the Democratic National Committee’s clear statement that it is wrong to count the votes of superdelegates before they actually vote at the convention this summer,” Sanders said.

While the Vermont hopeful was correct, and “nothing’s set in stone,” as Hayley Foote ’17 put it, many believe that Clinton will still be the presumptive nominee regardless of tonight’s primary results due to her almost 12 point lead over Sanders.

“A lot of people think that if Bernie wins California that he could then make a case to the superdelegates,” Taylor Githens ’17 said.  “But even if he does, it’s pretty unlikely for him to win by a large margin, so he and Hillary would most likely end up with roughly the same number of delegates.”

However, it appears as though Sanders may hold out for the Democratic National Convention in July, during which the superdelegates could “switch their allegiance,” according to social studies teacher Suzanne Kammerman, from Clinton to Sanders.