Community rallies to save library funding 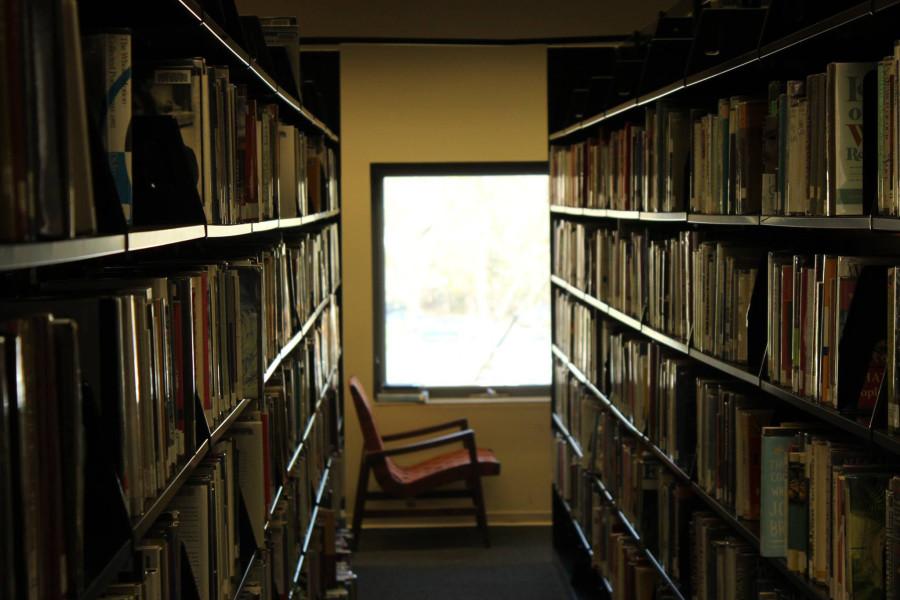 This is a drastic change from the original 2016-2017 fiscal year proposal posed by Governor Dannel Malloy, that would have made a $4 million cut to library funding. This new proposal will now go forth to the Finance Revenue and Bonding Committee, where committee members will determine ways to fund it.

If all goes according to plan, the budget will be voted on and finalized by the first week of June, but negotiations could also possibly go into a special session in the summer.

The original proposal zeroed out funding for Connecticard, a program that allows Connecticut residents to borrow from any public library in the state. However, the new budget proposal restores the full $900,000 required to keep Connecticard funded.

“The [original] cut [would have had] wide implications both practically and symbolically,” Maxine Blewies, executive director of the Westport Public Library, said. Bleiweis elaborated, saying that if the cuts had gone through and if the Westport Library didn’t have a book that Staples students needed for research, the kids wouldn’t have the option of going elsewhere to find it. Westport also would have had to close its doors to residents from communities with smaller library collections, she said.

“[The library is] elated that the Appropriations Committee saw the value and the benefit to the state’s citizens by keeping such a longstanding program intact,” Bleweis said of the restoration of funding to Connecticard. However, she also recognized that the restoration is not set in stone.

Kenzie Healy ’17 has experienced first-hand the negative impact cuts have had. Healy recalled one experience when she borrowed a book from another library after she couldn’t find it at the Westport library.

The restoration of the library’s funds was made after libraries, residents and legislators across the state fought for the retraction of the cuts.

Signs calling for people to help “Save Connecticut Library Funding” were plastered around the Westport Library, the hashtag #FundCTLibraries floated around Twitter and Westport’s state house representative Jonathan Steinberg said his inbox was filled with emails from residents and organizations advocating to restore funding. While minor cuts to the Connecticut Library Consortium (CLC), the State-Wide Digital Library and the Connecticut Humanities Council still remain, these cuts are significantly reduced from the original proposal.

“It is virtually impossible to restore all the cuts proposed in the Governor’s budget,” Steinberg said. He explained that every restoration requires another cut, unless the legislature decides to augment revenues through various unenviable options, such as increasing taxes.

Steinberg also spoke to the symbolic values of the library’s programs. “To some, library programs do not seem urgent,” he said. “However, I’d submit that these library programs are integral to our education values, are essential to innovation and economic development and are aspects of our core values as a quality of life state.”