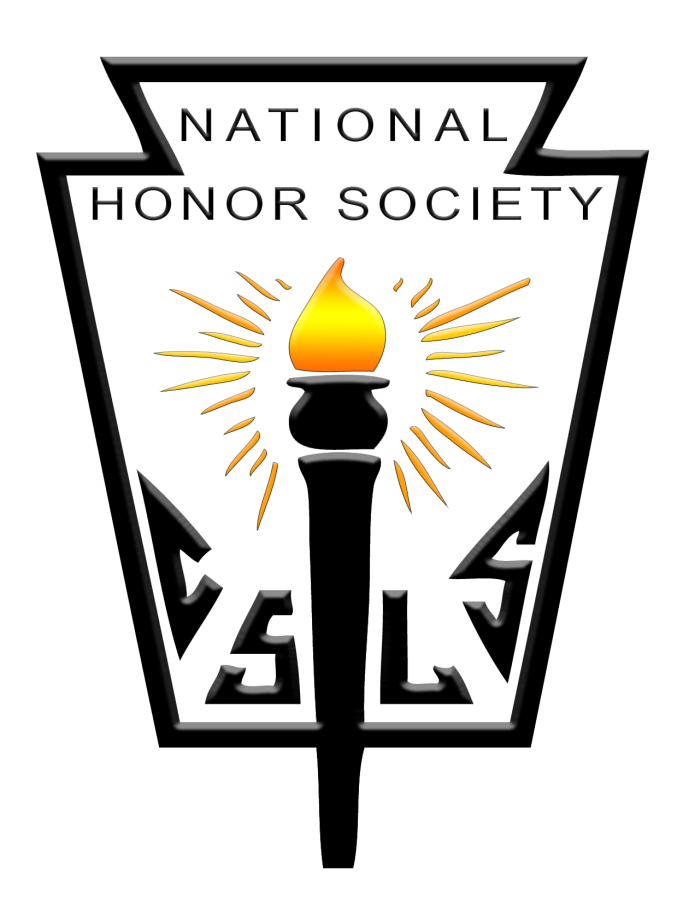 On Tuesday, June 2 the National Honor Society (NHS) inducted 66 new members for the class of 2016. The NHS is a club who inducts their members based on excellence in scholarship, leadership, service and character. Every year, the club is expected to run community service projects.

The 66 students were honored by their vice principal, Karyn Morgan, and principal John Dodig. Afterwards, the students were awarded with pins by the members of last year’s class.

The unique nature of the club was noted by commencement speaker and science teacher William Jones. “NHS is an AP club. Not because it’s incredibly difficult, but because there are no teacher advisors to guide you, you guide yourself,” Jones said. “It’s a great honor that rewards their efforts.”

“The club is what you make of it,” President Freddy Hertan ’15 said.  “You can really get so much out of it if you put in the time.” During his time as president Hertan oversaw many NHS projects, including setting up CPR classes in the library.

Newly inducted Nick Ribolla ’16 already had ideas for how to advance the club in the future. “I’m going to use this opportunity to work in less fortunate cities right next door. This club gives you the opportunity to really break out of the Westport bubble and help those in need.”

Alex Suppan ’16 was ecstatic about her induction. “It’s such a great honor to be a part of a club like this. Everyone around me is so intelligent and hard working, I just know that we will accomplish some incredible things year,” Suppan concluded. “This is the ultimate way for me to give back to the community that has given me so much.”