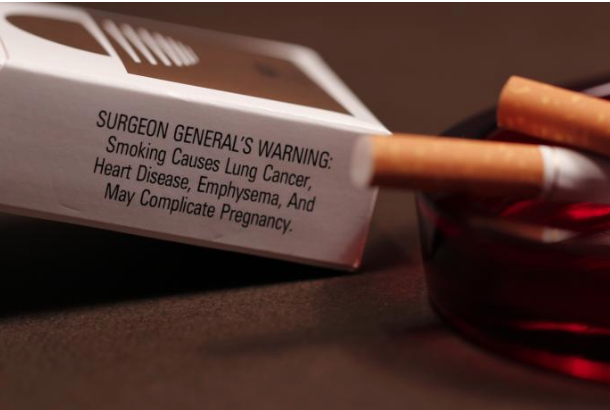 Though the practice of ‘Vaping” has been around since 1963, e-cigarettes have become a fad at Staples High School. They’ve even impacted the student body, from standing in the rain because of a fire alarm to smelling the fruity vapor walking through the halls.

“It’s hard not to be aware of it at this point. I mean everyone knows at least one person who smokes regularly,” Kat Vartuli ’17 said.

E-cigarettescome in many flavors and colors, though they are mainly all built the same way. E-cigarettes or “Vapors” contain a battery, a heating element and a cartridge that holds a liquid mixed with varying levels of nicotine and flavorings, while the traditional cigarette is comprised of tobacco and about 4,000 other chemicals.

However, e-cigs have been subject to conflicting studies regarding safety. While there is no contest in the fact that a puff of an e-cigarette is less harmful than a puff of a regular cigarette, not many studies have been performed on the toxicity of the vapor.

Costs vary for these electronic cigarettes, based on if they are disposable or rechargeable. A run of the mill disposable e-cigarette costs about 10 dollars. This is much less than a box of traditional cigaretE-cigs take Staples

tes, which sell for on average of 14 dollars in New York. The duration of time to smoke one e-cigarette is equal to about one and a half packs of regular cigarettes and contains 20-24 mg of nicotine per cartridge, while a regular one contains from 8 mgs to 20 mgs per cigarette.

Vapors that are the mechanical and box mods are considered to be top of the line. Pricing on these high end vapors range from 20 dollars to about 90 dollars.

“Smoking is part of my life. I’m not ashamed of who I am,” Issaya Ta ’17 said. “I use my e-cig for smaller, more regular nicotine, and cigs for when I’m at home and want more than a light buzz.”

Stevie Shulman, a Staples graduate decided to forgo the college experience in order to start his own business of opening Clouds Vapors and Lounge. For Shulman, Vaping “didn’t only help [him] quit cigs, but it’s given [him] the opportunity of a lifetime to open up Clouds…and be successful at a young age.”