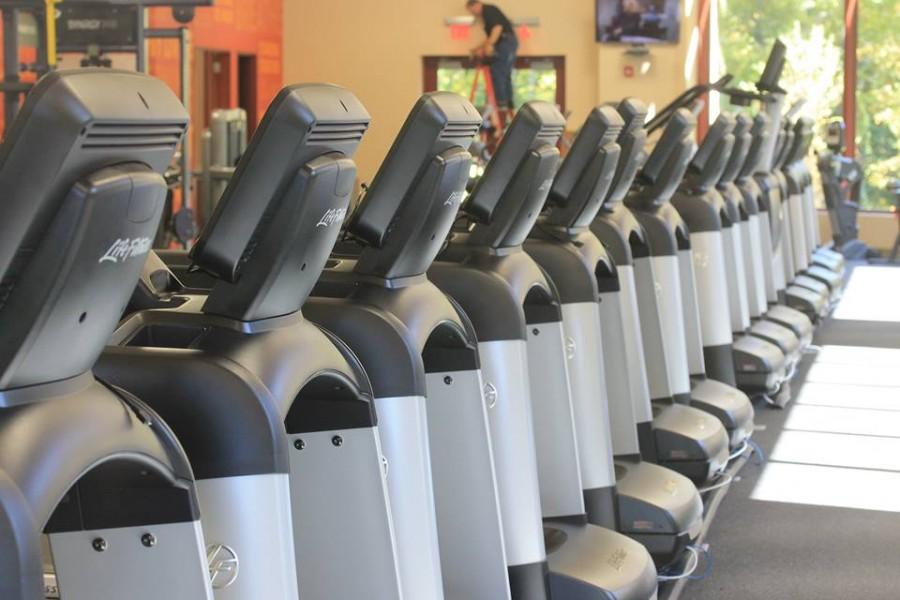 The day has finally come to say goodbye to what some call their home away from home on the Post Road in Westport and meet their new home off of exit 41 of the Merritt Parkway.

Some expressed excitement, others sadness, and many have bittersweet feelings. Ninety years ago Westport introduced the YMCA, formerly known of as Young Men’s Christian Association. The YMCA has a reputation of being not only been a place for sports and activities but also a place to learn, grow, make friends, and has even adapted to become a popular song by The Village People.

The Strittmatter Family Aquatic Center is an exciting new attraction for the Water Rats Swim Team and all family members with a 10 lane pool compared to their old six lane one.  With an observation deck overlooking the 25 yard lap pool there is an exciting buzz within the team thinking about home meets in the near future. In addition there is a rock climbing wall leaning over the pool for recreational use, along with other family-friendly water activities.

Kenzie Healy ’17, former Water Rat swimmer for the Westport YMCA is amazed by the new aquatics center. “The pool is huge, it’s a great facility for the team and also, very fun for recreational use,” Healy said.

Located right outside the pool area are three separate locker rooms; women’s, men’s, and a large family room. Within the locker rooms there are bathrooms, showers, lockers, steam rooms, saunas, and a waiting area containing couches and a TV.

The gymnasium lies by the entrance of the new building with large windows overlooking the pool. The gymnasium includes lining for basketball, volleyball, badminton, and pickleball games.

Andrew Ingber ’16 is an avid member of the YMCA due to his love for basketball. “I go to the Y almost everyday during the offseason,” Ingber said, “It’s going to be weird not seeing it downtown, but I am excited for all the new things it has to offer.”

The Robin Tauck Wellness Center will offer a 5,397 square foot space with generous natural light from the floor-to-ceiling window that overlook the Saugatuck River and Camp Mahackeno. This wellness center contains a private spinning room with 21 spin bikes vs. the 18 at the downtown YMCA, 15 treadmills, double the amount from previously, 13 ellipticals, and the synrgy 360, a multi-purpose piece of training equipment, with all of the above connected to flat screen TVs with full Wi-Fi access. In addition to this, there will be additional free space for functional exercise options supporting lean muscle gain, weight loss, and improved human movement.

As yoga, pilates, and dance, including zumba, become very popular forms of exercise there will be three separate studios offered at the new Y. The Knuth Family Fitness Studio lends itself to both dance classes and space for light weight lifting, stretching, and more.

On Aug. 1, 2014 there were 4,600 individuals signed up for a membership. That number has grown to 5,400 already, expecting to reach 7,000, the limit given to the Y by Westport’s planning and zoning commision, by January.

“One of the most exciting features of our new YMCA is the handicap accessibility to all parts of the building,” Robert Reeves, Chief Executive Officer began, “to know that everyone has an equal opportunity to come, play, and learn equally is extremely rewarding.”

In the afternoon on Oct. 6 after school programs will be taking place at the new YMCA, and the beloved building downtown will be closed.