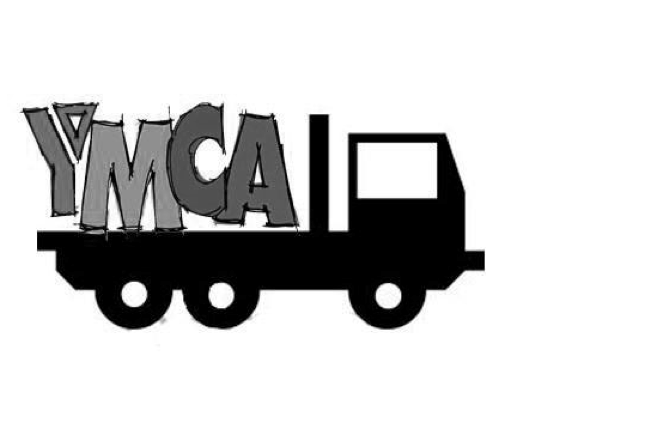 Announced in 2011, the YMCA’s trek from downtown Westport to 4 Allen Raymond Lane was a long one. On Aug. 28, a ribbon was cut, but the new Y’s doors remained closed. Its waste-water treatment is approved by the state, but it was awaiting the Town of Westport’s approval. Until it’s approved, the Y remains closed.

Rob Reeves, Chief Executive Officer of the Westport/Weston YMCA could not be reached for comment.

The building, which takes up 54,000 square feet, boasts more space and more privacy than downtown, but also has some criticism from its neighbours.

“The changes to the Y are pretty useless, to be honest. I think it’s nice they’re getting a new facility, but I don’t think it is completely necessary,” Mehar Kirmani ’15, who lives close to the new Y, said.

Sydney Sussman ’15 can see both the drawbacks and the benefits that come along with the construction of the new facility. During the construction, her road was dug up in order to put in new pipes, causing massive potholes. Paving her road was delayed until after the pipes were put in, which was “definitely annoying,” Sussman noted.

But now that construction is over, and the ribbon has been cut, Sussman is more enthusiastic.

“It is actually so convenient that it is a minute away from my house. Especially for my brother, who plays basketball at the YMCA all the time,” Sussman said.

Though the traffic won’t surface until the waste-water treatment is approved, Sussman wasn’t too worried. Traffic lights were put in, and the road was also expanded in order to combat excessive traffic.