Southern schools get the jump on AP tests 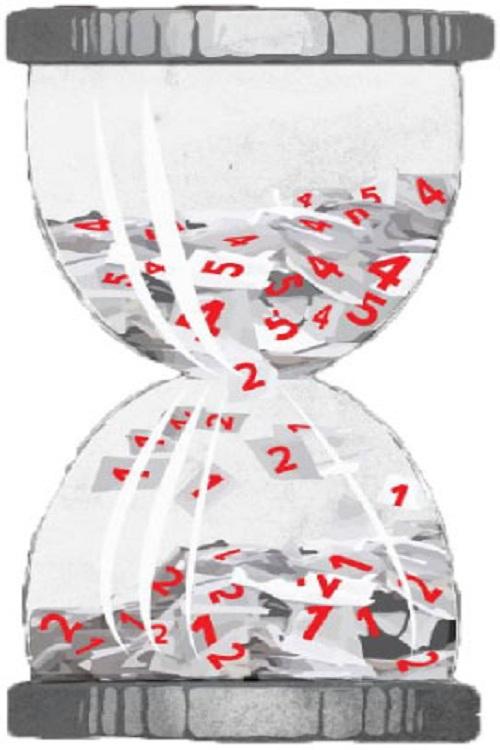 The pages of AP review books are flipped back and forth, calculator buttons are rapidly pressed and flash cards are turned over and over.

The two-week period starting on May 5 and ending on May 13 is one of the most stressful stretches of the year for many Staples students as they prep for AP exams. But it may not be this stressful everywhere. Some students have weeks more to prepare for the college-level tests.

For Staples students taking an AP exam this school year, there are 153 school days before May 5, the date of the first AP exam.

Some think the extra school days prior to the exams that these southern students have give them an advantage on the exams.

“Clearly, it’s an advantage because, the more class meetings you have prior to the test, the better off you’re going to be,” math teacher Bill Walsh, who has taught AP Statistics in previous school years, said.

Despite this supposed advantage, according to US News’ 2013 rankings of US high schools, 90 percent of the AP exams taken by Staples students were passing grades. In Huntsville City Schools, students had 12 more days before AP exams and took the exams at six of the seven high schools where the average exam passing rates were 72, 58, 40, 21, 11 and 5 percent.

Despite the numbers, some Staples teachers feel that they are at a disadvantage since they have to teach at a faster pace.

Walsh agreed with Jones that the pace of AP classes is faster than he would like. “What’s taught on any given day is sometimes determined more by where their teacher has to be at that point in time rather than the students’ understanding,” Walsh said.

However, AP US History teacher Daniel Heaphy said he didn’t see the southern states’ advantage as “a big deal.”

“There are so many other more important factors in [student] performance [than the amount of school days]: poverty rates, parent’s education, educational system in the state they’re in,” Heaphy said. “I would put [the number of school days] rather low on the list.”

Despite having fewer days before AP exams than southern schools, according to Principal John Dodig, Staples students are taking more AP tests each year and the average AP test scores at Staples have increased. “Our teachers take it seriously; they’re well trained [and] educated, and our students are hardworking, motivated, and, when you put that all together in one pot, that’s how we get the outcome.”